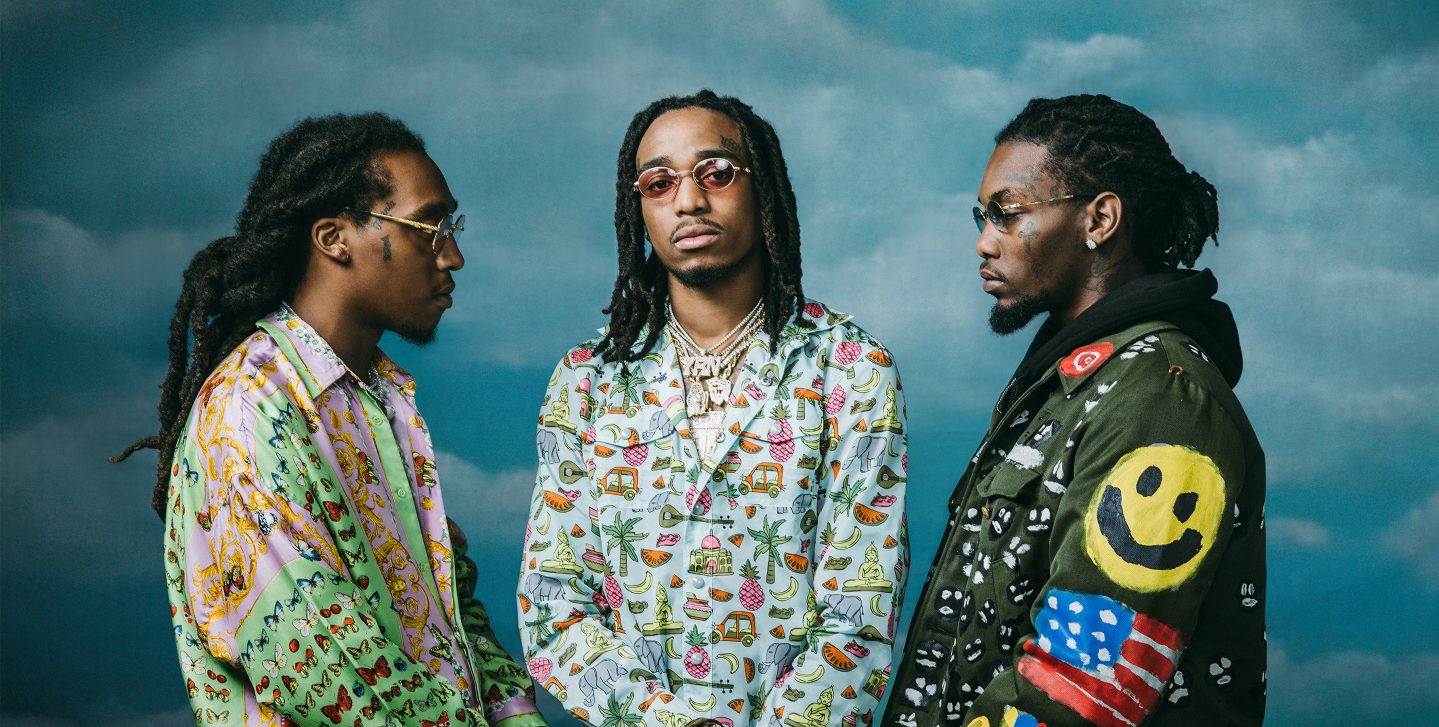 While all that was going on, Mother Onika – Nicki Minaj – hinted that she was working on a track with Quavo through a tweet. Turns out, ‘MotorSport’ was what it was as Migos had confirmed that Cardi and Nicki were the featured artistes on the track through an Instagram post. Many believed that Nicki was salty in collaborating with other female rappers, but in our opinion, people should just stop trying to pit females against each other just because they’re in the same field. Not everything is a competition.

Here are some more clips from the night:

VIDEO: @Migos previews their new song with @NICKIMINAJ and @iamcardib at #PowerhouseNYC. pic.twitter.com/hzOBR5BAhZ

.@Migos played a snippet from their new track off ‘Culture 2’ featuring @iamcardib and @NICKIMINAJ at #PowerHouseNYC 😳 pic.twitter.com/uGHu0RGRdP

The long-awaited single was finally released this past weekend and just as expected, it’s a banger. All five of them gave their best punchlines and earworm flows that’ll definitely be played throughout clubs throughout months on end. It is believe that the track will be coming off Migos much-anticipated album Culture II.