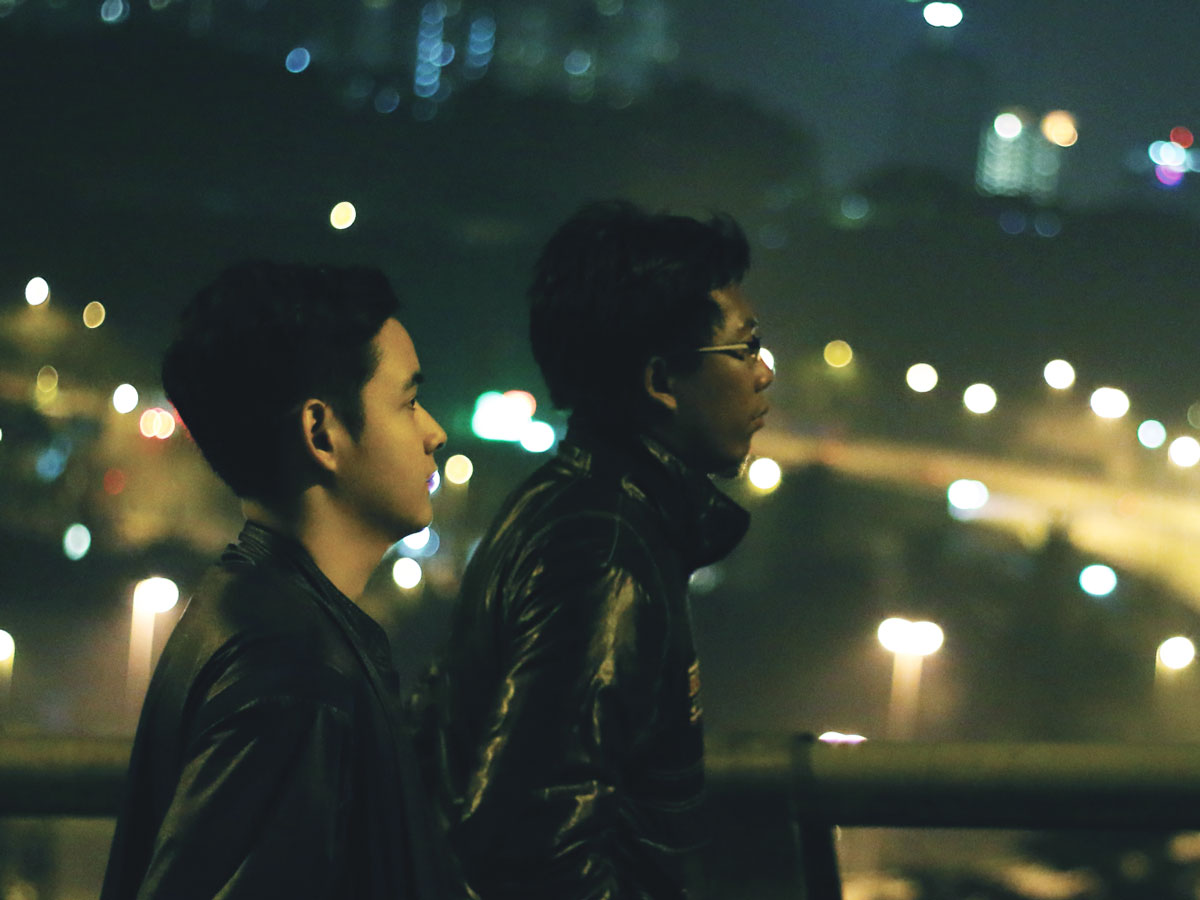 In the early twenty-tens, it had seemed like there were an influx of synth acts in Kuala Lumpur; namely Dizkopolis, DANGERDISKO, and Stellar Dreams. Now with newer future funk names like SYNTHPUNK and F i 7 i popping up in the scene, it’s only right that there’s finally a night dedicated to the updated retro tunes of yore – Midnight Arkadia will make its debut on Saturday 22 April. Hosted by all three aforementioned duos, the night is devoted to not just nu disco and synthwave, but any electronic genres that are heavily indebted to ‘80s-style synth-y sounds (think vaporwave, future funk, chillwave, etc.), which makes Publika’s The Bee its perfect setting with the recently renovated venue now featuring arcade machines and neon signage that emulate the same decade. For its inaugural night, Midnight Arkadia’s lineup includes its hosts (naturally) but they’re also interested in turning the night into a platform for younger, likeminded DJ-producers to make a name for themselves. Those interested can send their profiles and mixtapes to [email protected].