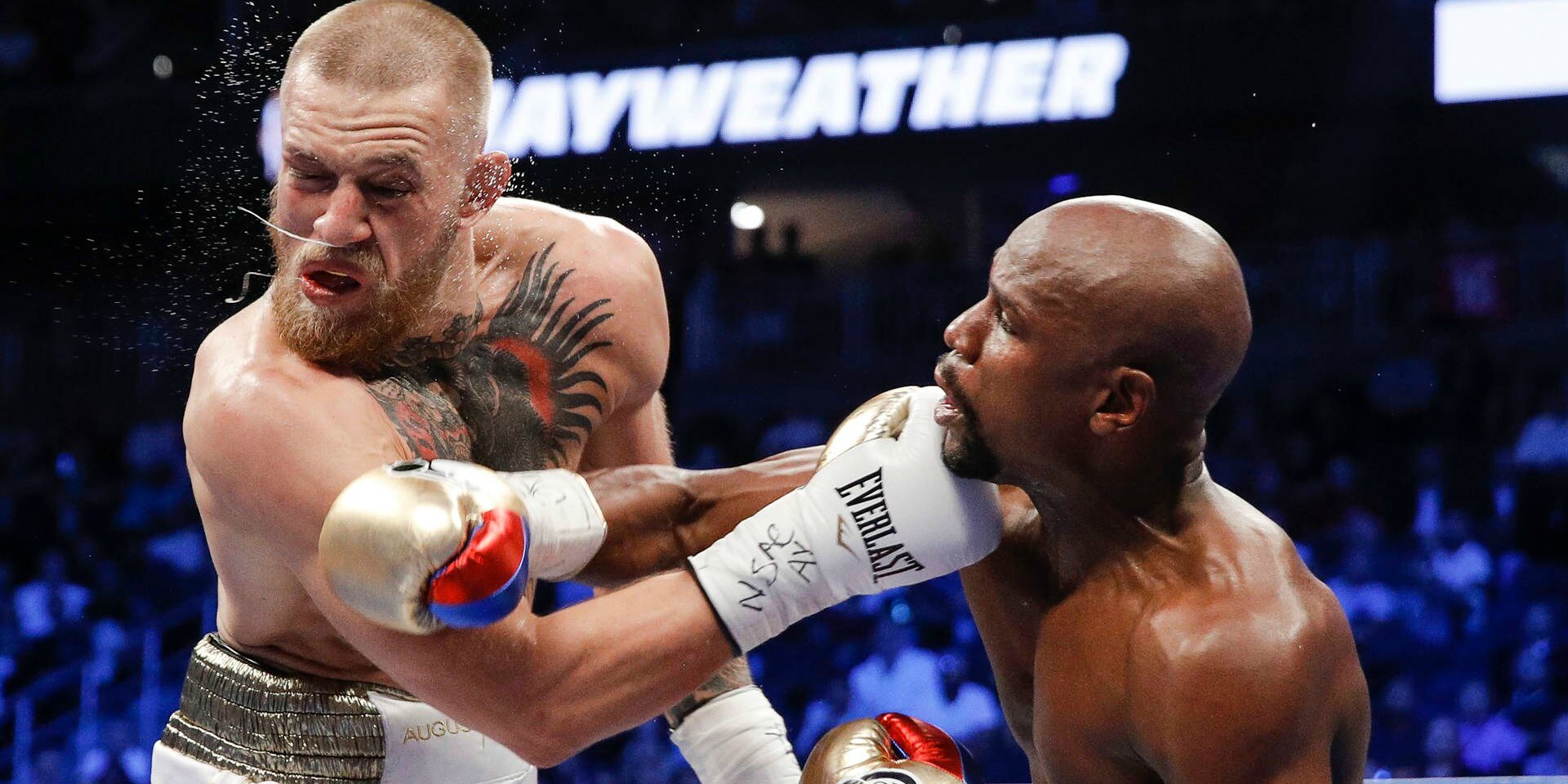 After championing the fight everyone had been looking forward to last Saturday night, Floyd Mayweather announced his retirement from the scene while Conor McGregor stood strong, opting to stay in the UFC. Mayweather – undeniably the best in the game – put up a good last show for the world to see as he defeated McGregor at the T-Mobile Arena, giving the Irish boxer little to no chance at winning.

McGregor persevered before being knocked out in the 10th round, an intense moment for everyone except the good folks on the internet who found humour in the tight atmosphere, cherry-picking the best moments to make memes out of the grand event.

McGregor, after he recovers from the fight pic.twitter.com/IxYE0MbuAI

Me at the start of semester VS end of semester.#MayweathervMcgregor pic.twitter.com/tssATfxLVL

Some people even saw this coming from The Simpsons.

While some people went deeper to make fun of Mayweather’s issue with the IRS. According to Forbes, the now 50-wins-to-0-loss boxing champ hasn’t finished paying his 2015 taxes, although he’s claimed to have paid $26 million when confronted about it.

The IRS after Floyd won in the 10th round pic.twitter.com/sAe3QIIJf2

Ever wondered what happened to Pepe the frog? Memes can also be misused to feed our own dirty agendas. Read more about it here if you’re curious.