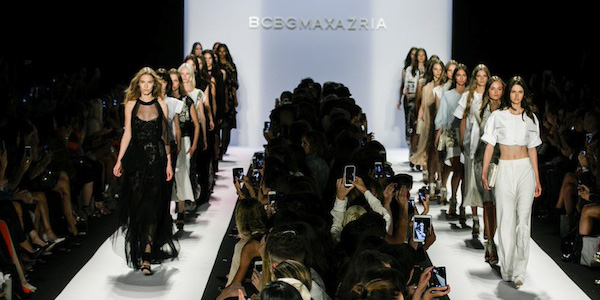 To the uninitiated, BCBG stands for ‘bon chic, bon genre’, a Parisian slang that translates to ‘good style, good attitude’. So, should we also say ‘bon voyage’? Founded in Los Angeles, BCBG Max Azria Group LLC is well known for their cocktail dresses worn by Hollywood celebrities the likes of Drew Barrymore and Selena Gomez. They have a total of 550 stores worldwide under their wing, five of which are in Malaysia.

The culprit to their recent announcement of bankruptcy is online shopping, now in favour within the retail sector over physical clothing stores. Fortunately, BCBG already has their own website but have more plans on upping their e-commerce game. Though the details from their court filling suggest that standalone stores will be terminated, profitable department stores might still be spared.

The fashion chain filed for the protection of corporate bankruptcy law under Chapter 11 in the US, which are provided to companies in financial distress from major restructuring plans. Earlier this year, BCBGMAXAZRIA began shutting down 120 stores in their efforts to downsize the company, completely closing all 51 locations in Canada and have announced to mall owners about plans on closing most of their 200 US stores. Up to USD45 million was granted to BCBG as a commitment to debtor-in-possession (DIP) financing, which will then be used as capital to get their business hooked up with online shoppers. It’s really more like a bonjour to shopping for BCBGMAXAZRIA online after all.