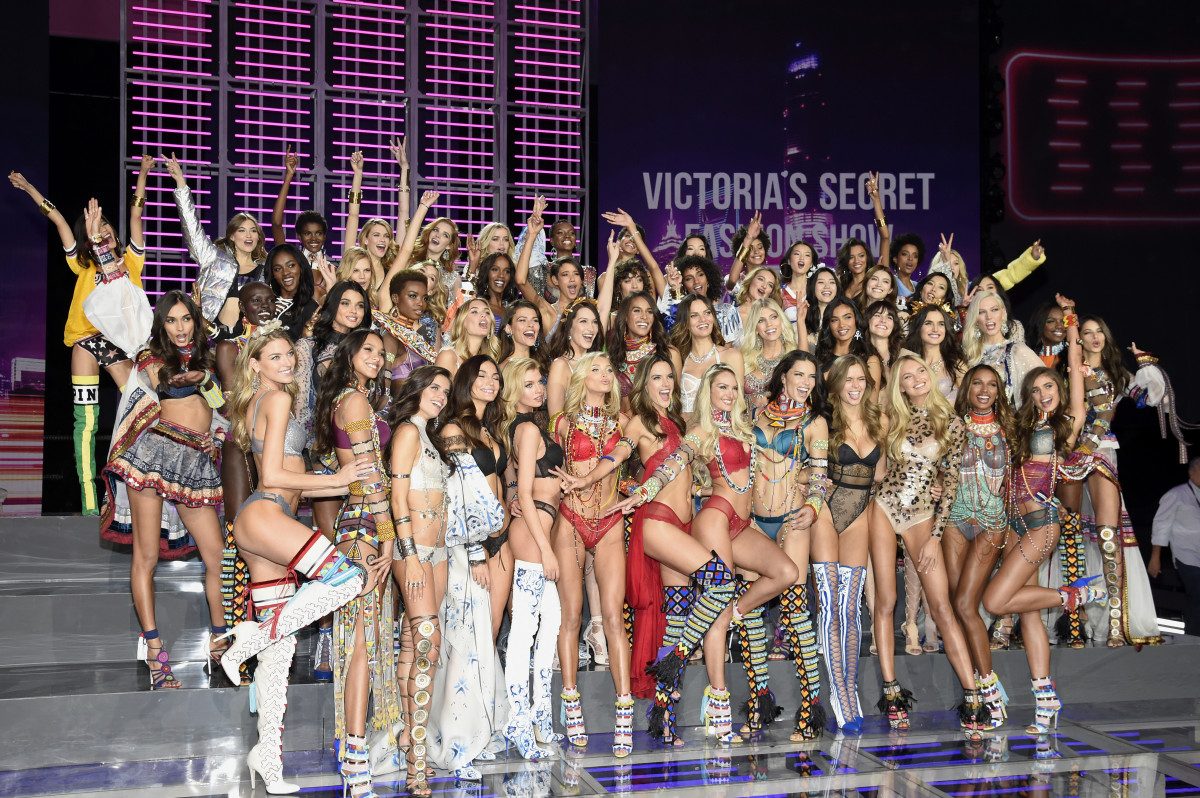 We all know the names of famous Victoria’s Secret Angels like Josephine Skriver, Gigi Hadid, Karlie Kloss, Taylor Hill, Lily Aldridge, and Candice Swanepoel. They’re some of the most famous models out there in the industry, and they’re all drop-dead gorgeous.

But it’s about time people out there start noticing the stunning Victoria’s Secret Asian lineup who have been in the run for the annual fashion show for years. Their ethereal, flawless beauty deserves to be talked about, because they totally killed the show this year in Shanghai. #PRAISINTHEASIAN

The 29-year-old angel is also known as China’s first supermodel and also the first Asian model to be featured on the cover of American Vogue. She has walked a total of five Victoria’s Secret fashion shows since 2009, and 2017 marks her sixth show. She’s so gorgeous, I’m SCREAMING.

Ever since her debut at her first Victoria’s Secret show in 2011, this angel has been gracing the runway ever since. She’s the second Asian model after Liu Wen who has been strutting down the Victoria’s Secret runway. Sui He is also the first Chinese model to become the face for Shiseido, the renowned Japanese beauty brand. Damn girl, forget being an angel, she’s a goddess.

Xin Xie is a relatively new face in the model indsutry, but her fresh and perky vibe definitely turns more than a fair share of heads at her first Victoria’s Secret show this year. The 22-year-old has been appearing in a few editorials for both Vogue China and Vogue Middle East.

Venturing for the first time into the Victoria’s Secret world, 19-year-old Estelle Chen is definitely not a newbie in the modelling industry. She has walked multiple runways for Dior, Louis Vuitton, Kenzo, and Miu Miu.

At 28 years old, Ming Xi has walked a total of four Victoria’s Secret runways, 2017 would be her fifth appearance. Ming Xi made her debut on the runway of Paris’ Givenchy haute couture show in 2010, and has since worked for various fashion houses such as Chanel, Tom Ford, Jason Wu, and Dior. The angel majored in fashion design and acting, and graduated from Shanghai Donghua University. She’s too cute, I perk up every time she struts the runway.

In 2010, Xiao Wen Ju was discovered by chance on the internet by IMG Model Management and has since been taking over the runway. Xiao Wen Ju is also known as the first Chinese model to be the face of Marc Jacobs. From Prada to Tory Burch to Louis Vuitton, 28-year-old Xiao Wen Ju is definitely a widely known name in the modelling industry.

Make sure to look out for these beauties in the 2017 Victoria’s Secret Fashion Show that will be airing on the 28 November on CBS at 10.00pm EST. Should you not own a TV, you can stream it on a computer or mobile device through the CBS All Access app.

Check out these outrageous costumes for Miss Universe:

Victoria Secret who? Take a look at these crazy costumes from Miss Universe 2017.