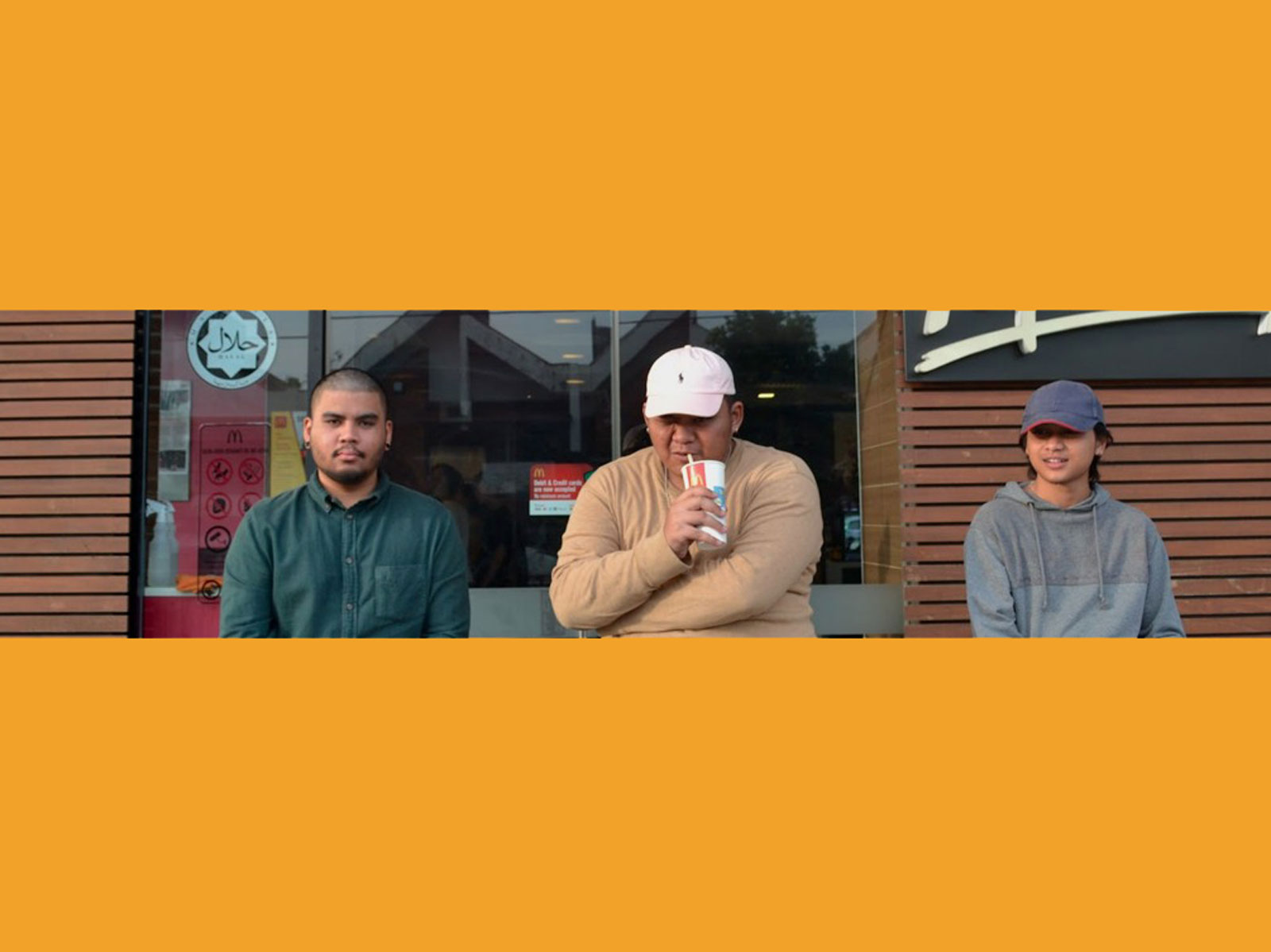 There’s truth in the self-description of Cønfucius’ three-piece band Mecke (so named after the first syllable of McDonald’s), formed with Bedidu compatriots MSHN and Adri. Debut EP Sundae is indeed “a fundamentally raw piece from [three] boys,” as the 7-tracker does sound like what a cursory perusal of the band’s Instagram would reveal; boys at the cusp of adulthood lazing in the bedroom while making music together with MacBook, guitars, and DAWs. The result is one of the more original sounding acts we’ve heard from the recent influx of Bandcamp and SoundCloud-abled generation – the jangle pop/soft rock guitar riffs of Mac DeMarco intertwined with Cønfucius’ trademark sing-songy rap and minimalist hip hop beats. And it’s all very raw, which only serves to add to its appeal à la the lofi garage bands of yore, just that the garage has been replaced by the bedroom.

Listen to their first single ‘Got You’ below: