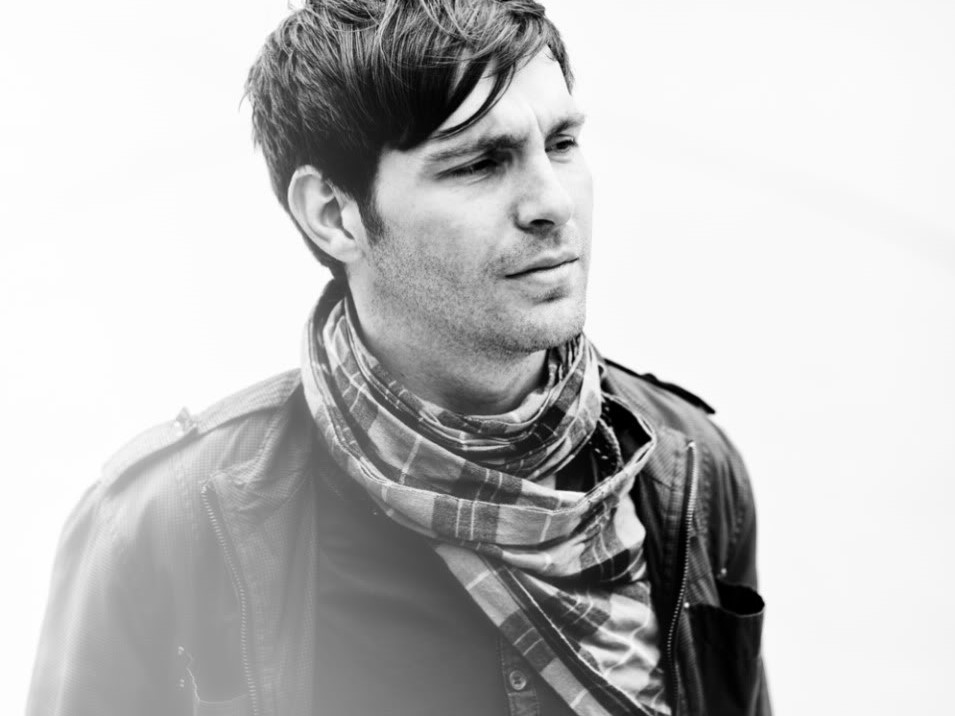 A well known figure in Berlin’s clubbing scene, DJ Matthias Meyer began establishing his name spinning within the local scene whilst polishing his music producing skills that led to his debut track ‘Reichenbach’ in 2006. ‘Reichenbach’ was influenced by an array of genres such as Detroit-style techno that fell into part of Meyer’s interests. Since then, Meyer has released several singles and EPs, each carefully laden with messages from a thoughtful journeying experience (‘Tout Va Bien’) to something light-hearted and uplifting (‘Voltage’). Ultimately, Meyer’s aim is to maintain the groove that speaks to the dancer and forming a unique bond with them through music. Come Friday 24 February, catch him at Kyo KL with support from local techno/house DJs JonnyVicious and Alam, who is experienced both locally and internationally, having played shows all around Asia and Australia.

For more of his tracks, listen here: