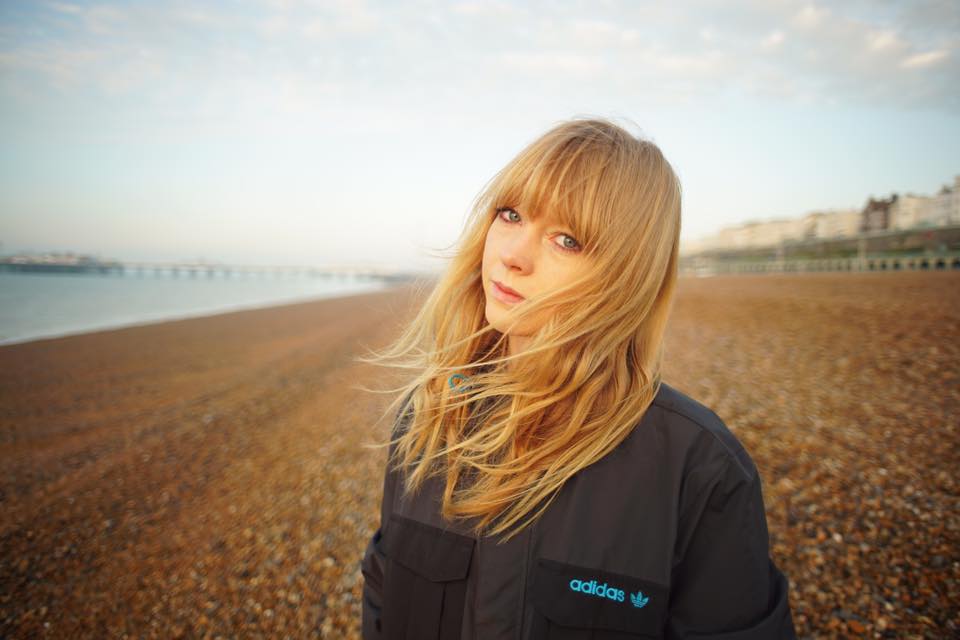 English singer-songwriter Lucy Rose held a few identities behind the spotlight before she became well-known for her delicate vocals and poem-like songs. She was a former Bombay Bicycle Club backing singer who wrote songs in her parents’ living room in Surrey, and even after a making a name for herself through her self-released album titled Like I Used To, Rose travelled to South America last year to play free-entry, fan-booked shows in the unlikeliest corners, proving to the array of growing artistes that this is a singer who cares for her listeners. Her upcoming show in KL, brought to you by Freedom Untitled and U-Mobile, is another intimate show you can expect to enjoy, as she will be backed by her full band to promote her latest record Something’s Changing. Happening at The Bee, Publika, Rose’s Worldwide Cinema Tour 2017 will feature not just the singer’s live performance but a special screening of her documentary of debut tour in Latin America, where we’ll get to see the singer in her most organic form.

JUICE’s got five (5) pairs of passes to give out! To win a pair, answer the question below:

Q: Which Lucy Rose song gives you the feels and why?

Send your most creative answer by Friday 15 September ’17 along with your full name, IC (or passport) no., and handphone number with the subject ‘Freedom Untitled pres. Lucy Rose’ to [email protected]. Winners will be notified immediately via email. JUICE will not share the details of our chosen winners to the public.