The Big Bang Theory, the show about the wonderful nerd life, made for nerds like us. Running strong since 2007, the show came to an end last May with its twelfth and final season. To celebrate this bittersweet goodbye – We’re giving away THREE (3) sets of The Big Bang Theory Funko Pop! dolls, courtesy of Warner TV.

If you’re a fan, you’re gonna love the set. The bundle includes all main characters – Sheldon, Penny, Leonard, Howard, Raj, Amy, Bernadette and Stuart. So even though the series ended, you can keep them in your room and reminisce about the good times you’ve had with the show.

All you need to do to win these sweet Pop! dolls is to caption the GIFs that we’ll post on our Twitter page throughout the week, so make sure you hit that notification bell on Twitter.

How to win eh? Here are some simple steps:

And just like that, you get to win The Big Bang Theory Funko Pop! set.

Catch The Big Bang Theory season 12 on Warner TV (Astro Channel 719 and unifi Channel 613) on Mondays – Fridays at 7:20pm. Make sure you follow us on Twitter so you can win some TBBT goodies and other awesomeness. 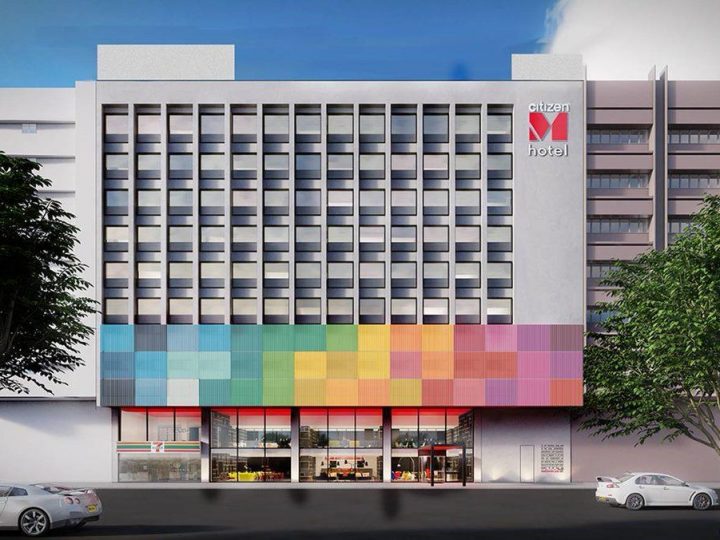 Make this hotel your new destination! Join This Smartphone Photo Competition and You Could Win USD20,000 and Other Cool Prizes