But thank god it was. We’ve all gone through an emo phase that had us cringing over how dramatic we were. Whether you drowned yourself in black (from your flat-ironed hair to your painstakingly applied eyeliner and stubby nails) or in music (from genuinely good bands like Death Cab for Cutie, to questionable ones like My Chemical Romance, to straight-up noughties trash like Good Charlotte and Fall Out Boy), you can’t deny that you weren’t emo in one way or another. While trying to come up with a sensitive identity, wasn’t it ironic that we all ended up looking like raccoons, waiting to attack those who weren’t as oversensitive as we were about feelings?

This was the millennials’ version of punk. It might seem like the complete opposite, but we were just expressing the same feelings of being “misunderstood” in the new digital age, our teen angst growing with the Internet. There was no need to go outside and break stuff, the Internet allowed us to sit in the dark and over-exaggerate our feelings on Blogspot and MySpace. Older, not as mainstream as the other bands were becoming (thus hip), and of considerably quality, Death Cab for Cutie gave their listeners a ridiculous sense of entitlement. Fans would get cocky, claiming to be “more emo” as the substance of their music was said to evoke deeper feelings. You can’t help but to laugh at that competitiveness. But even if you didn’t listen to Death Cab for Cutie, you would have definitely seen their lyrics plastered all over social media. Lead singer Ben Gibbard (who’s a huge Jeffrey Lewis fan) loves bummer songs, but as a songwriter, he wasn’t necessarily writing about himself or his life.

Here are some quotes to remind you of the gloomy personal messages you would see on MSN during the glory days of the noughties (and some references our Ed Director, Ben Liew made up): 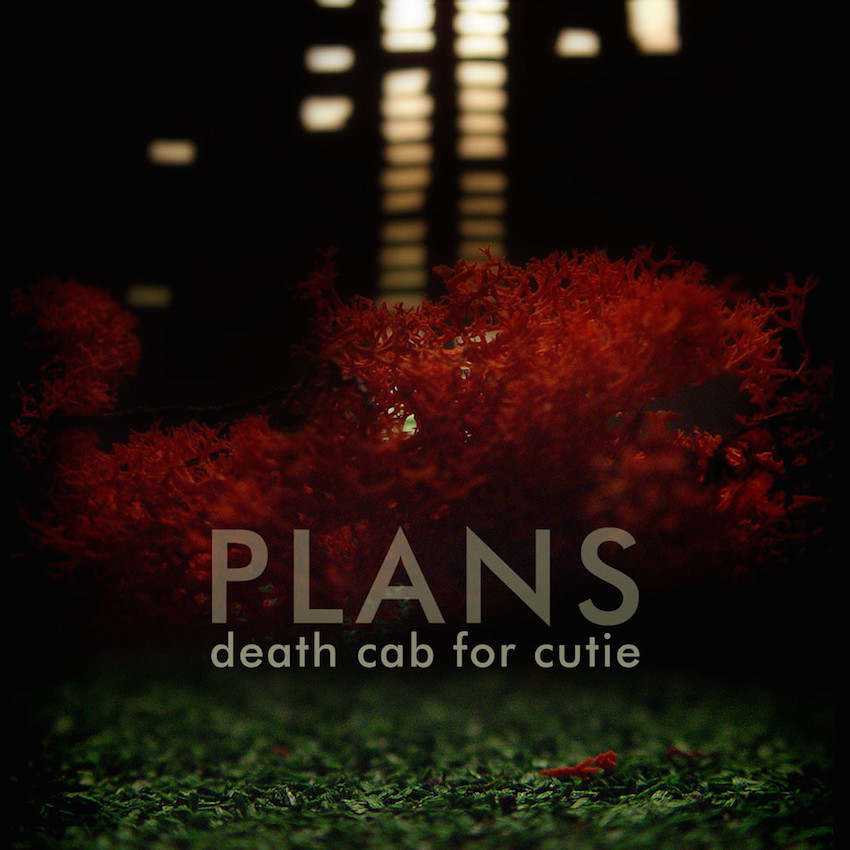 “Love of mine, someday you will die, but I’ll be close behind. I’ll follow you into the dark.”

Said when you think you’ve fallen in love with a vampire who actually turns out to be a pale indie band boy playing The Cure covers – badly.

“Sorrow drips into your heart through a pinhole, just like a faucet that leaks and there is comfort in the sound.”

This is, like, when you feel the overwhelming anguish of a pinky-splinter.

“Love is watching someone die, so who’s going to watch you die?”

Someone just broke up and got drunk on Jolly Shandy. 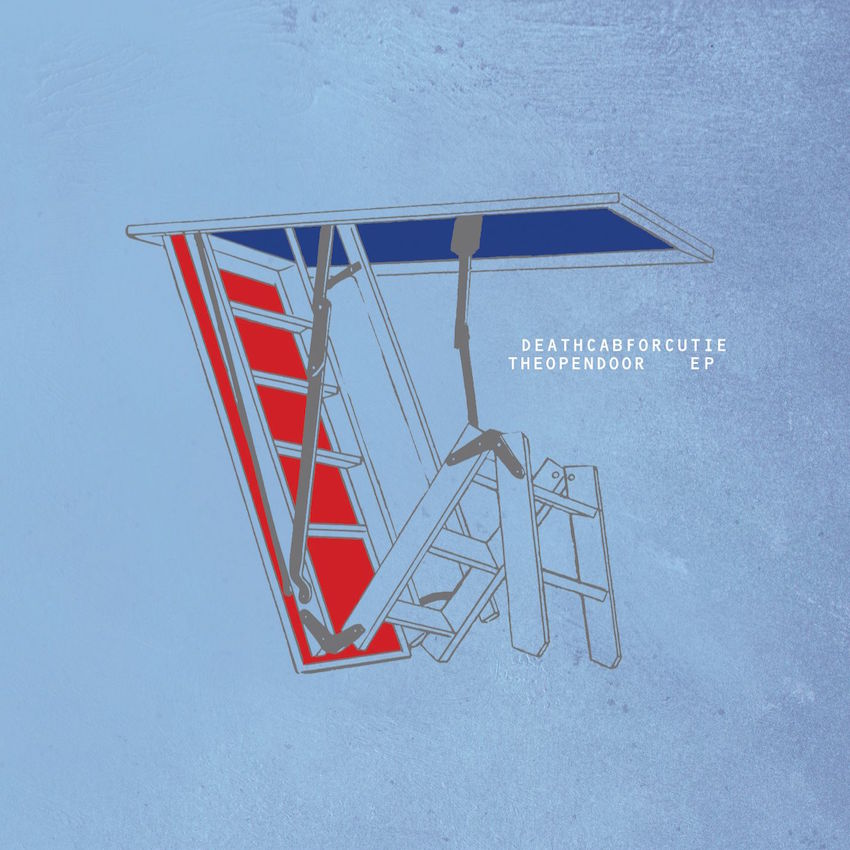 “With every sun that sets, I am feeling more like a stranger on a foreign shore.” “The seasons have changed and so have we.”

Breaking up (i.e. getting dumped) was the best thing that ever happened to you! Now you’re all mellow and stoic but in a good place. Hell, you might even exercise this year!

“How could something so fair be so cruel? When this black sun revolved around you.”

Dude, she’s into DJs. And not just that, she’s into DJs who “spin with vinyl ONLY” while you’re still saving up for that Fender Jazzmaster. Get with the times already, you guitar-zero!

“There’s no blame for how our love did slowly fade, and now that it’s gone it’s like it wasn’t there at all. And here I rest where disappointment and regret collide, lying awake at night.”

(At this point, said emo kid contemplates listening to post-rock, but is too emotionally defeated to change the playlist.)

“I need you so much closer.”

… followed by some FB stalking.

“I should have given you a reason to stay.”

So, how far off are we from the lyrics-to-real-life-references dept? J

Death Cab For Cutie will play tomorrow at KL Live.