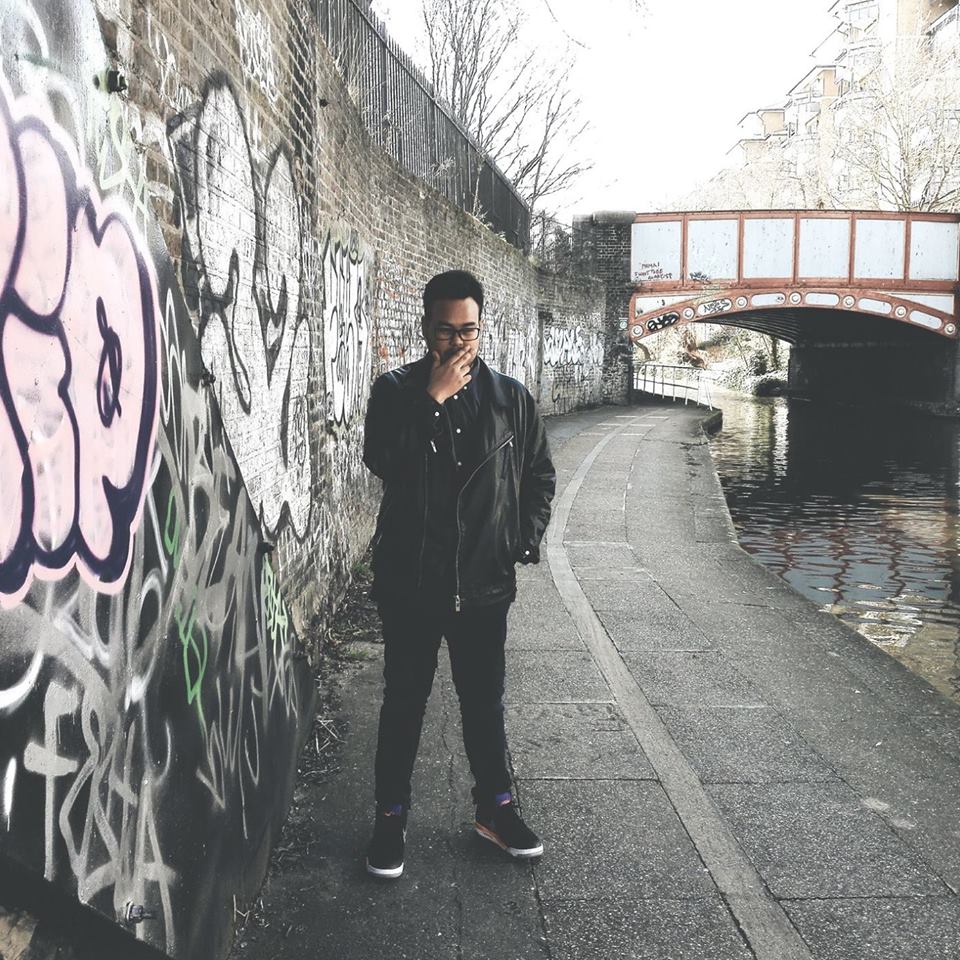 The third edition of League of Captain‘s Prime Fridays will see VMPRMYTH, head honcho of label and collective Akhyla, taking the stage after peers Reddi Rocket and YAHNA both performed at the debut show of the series. Additionally, I-Sky will also be the second act to complete the night’s roster of performers. As usual, expect a good turn out, so why not join the crowd?