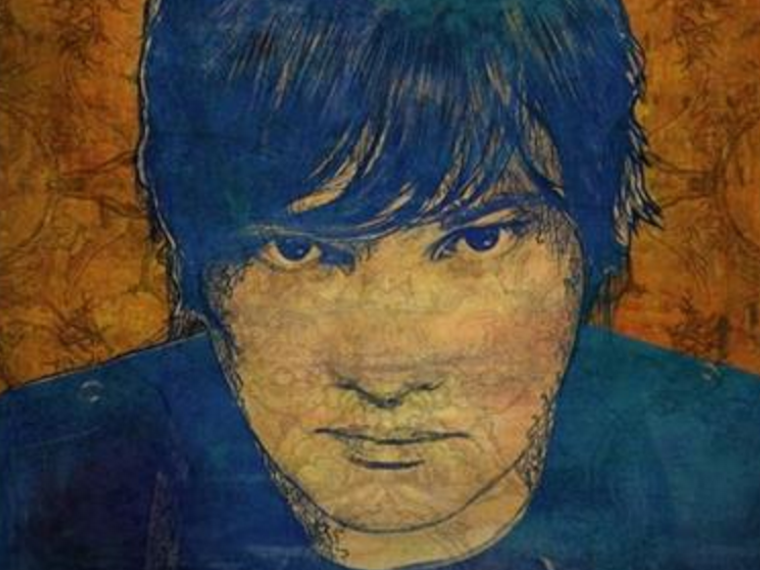 There’s a decline in events and gigs during this puasa period, but next Wednesday head over to Live Fact for a performance by Conrad Keely – the frontman of rock band And They Will Know Us By The Trail of Dead. Keely wrote his solo debut called Original Machines while touring with his band and although he said they were materials that saw him exploring ideas that were outside the realm of his band, the songs on his solo record don’t stray too far from expectation. Supporting Keely that night are folk rocker Azmyl Yunor and Dirgahayu guitarist and apparent soundtrack composer Zulhezan.

Listen to Keely’s ‘In The Words of A Not So Famous Man’ below:

Read our interview with Trail of Dead here. For more events at Live Fact, follow them on Facebook.