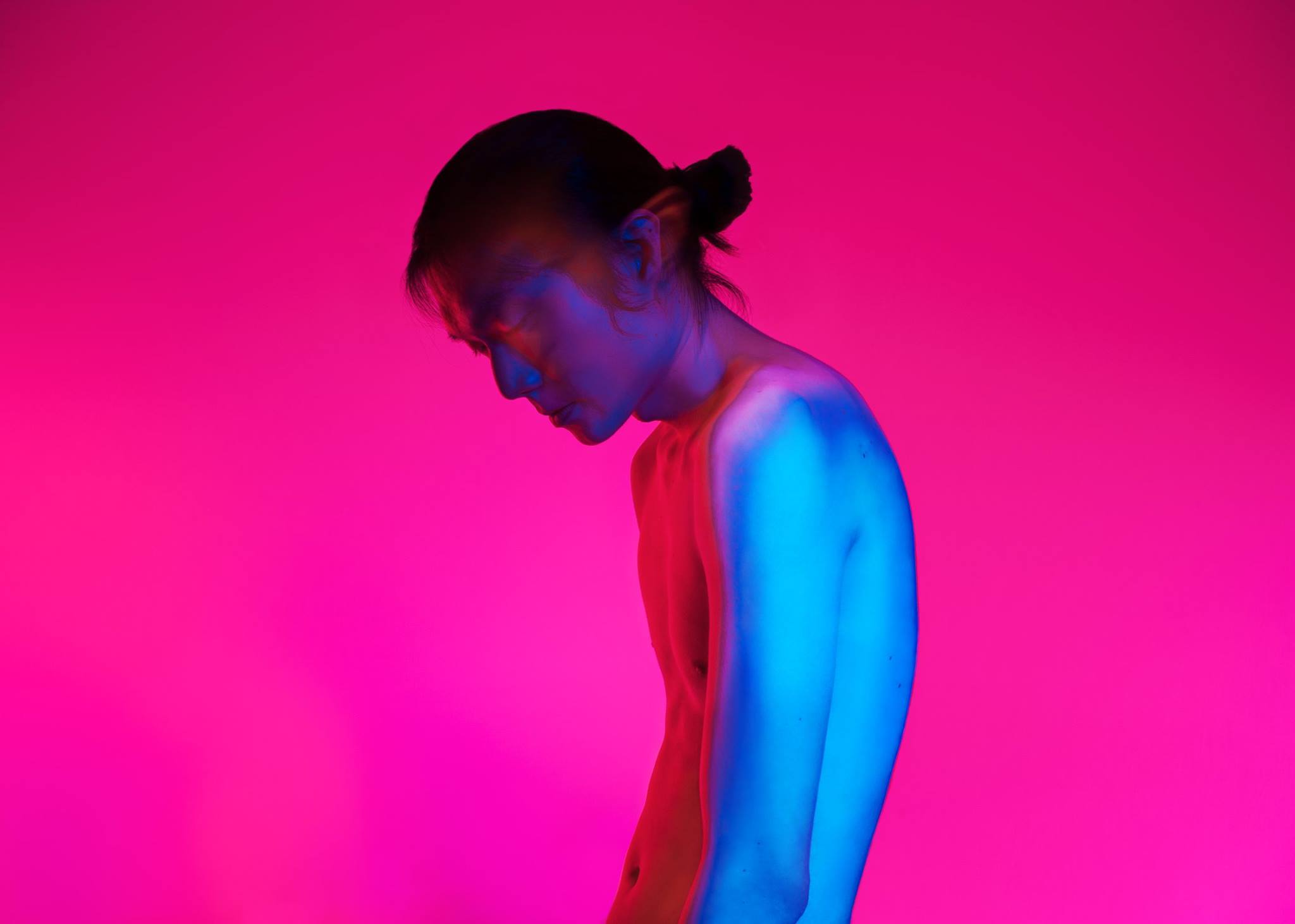 MONSTER CAT’s frontman, Wang Wei Yang, has impressed us tremendously in his current incarnation as technomancing electronic act Yllis – just watch the digital corruption of ‘wiik’ and ‘Parade’’s emoji hell. Those two are only the first half of his debut EP ISLAND-01, a four-tracker that – extrapolating from what the man himself revealed to Bandwagon.asia – is something of a sonic thesis on pop culture as filtered through the increasing homogenisation of Eastern and Western pop tropes, a phenomenon expedited by the always-on hyperconnectivity of this generation. Our presumptuous reading of the EP aside, the two previously unheard tracks from ISLAND-01, ‘Siamese’ and ‘Not-Even-Anything Land’, fulfil the promise of his art/alt-r’n’b influence – namely Autre Ne Veut – in its imperfect yet emotive vocals and intricate, shapeshifting, uniquely computer production.

Watch the video accompaniment of ‘Not-Even-Anything-Land’ below: