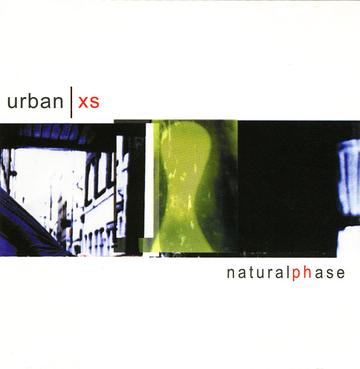 Full disclosure, if it weren’t for Pradana’s vogue remix of Urban XS’ ‘Luscious’ for the JUICE 10th Anniversary mixtape, we wouldn’t have known of its existence. Ever since then though, for the past four years we’ve been searching high and low for their debut (and only) album, Natural Phase, released in 2001 via the matter-of-factly named indie label indie:works, which was unfortunately to no avail. Perhaps serendipitously — after a random insomnia-induced Google prowl out of all things — a SoundCloud link leads us to the full LP up for streaming, uploaded just last night to boot.

An argument can be made that Urban XS is the prototypal bedroom producer: Aside from the vocals of the only two singers featured, Joanne Suraya and Sarah Tan, Natural Phase was recorded wholly in Mervyn’s own bedroom in Penang – although Joanne did sing ‘Borneo’ in that same room.  The result was anything but amateur work — describing to News Straits Time that the record was a “lounge-y kind of an album that has a combination of house music, trip hop, and jazz influences,” (‘Mervyn’s Music Machine’, Francis Dass, 2001) our modern ears don’t dissuade the accuracy of Mervyn’s descriptors of his own music – curiously, acid house of the late ‘80s makes for a predominant influence on the record (listen to the original ‘Luscious’).

Whatever you make of Natural Phase, even if its sound doesn’t quite gel with today’s taste (despite the house renaissance), the album is still a potent piece of historical curiosity. Stream it in its entirety below:

Urban XS has since been inactive, Mervyn Ong is currently based in his native state Penang.