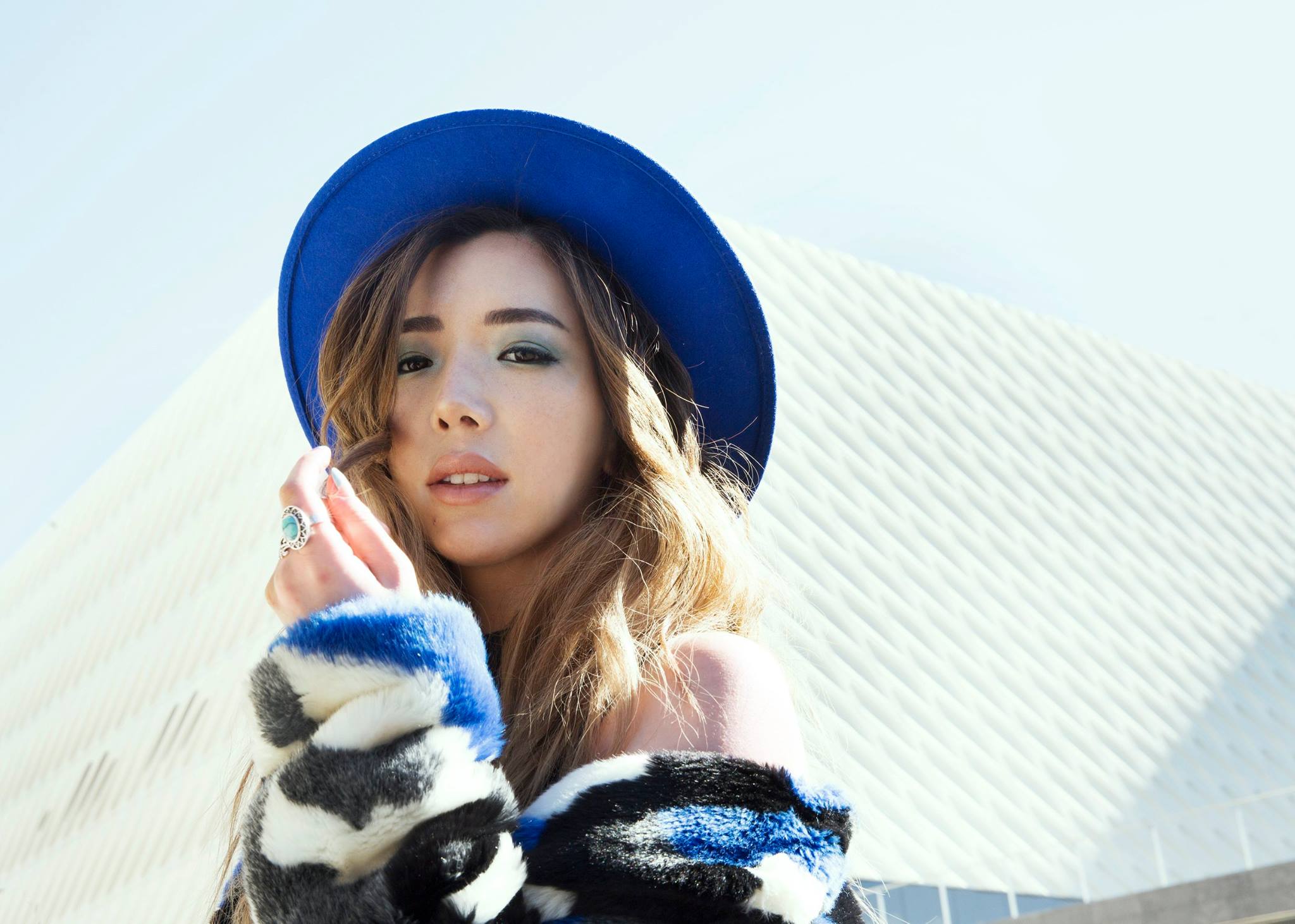 Jennifer Lee – famously known as TOKiMONSTA – is a musician hard to ignore. She was a part of Red Bull Music Academy earlier on in 2010, and has worked with some of the industry’s best like Anderson Paak, before producing for Gavin Turek in You’re Invited. Chances are, you’ve also seen her hanging out with some of Australia’s hottest music producers like Flume and Ta-Ku. She’s practically everywhere and for very good reason: the lady’s a stellar producer with a reputation for textured electronica and a unique take on music. Oddly enough, the Los Angeles native doesn’t like to be thrown into one music category, although she’s commonly associated with carefully crafted beats on top of an atmospheric sound (her attention to detail derives from her classical upbringing). In ‘Don’t Call Me (feat. Yuna)’, TOKiMONSTA begins with steady drums and incorporates playful xylophone-like sounds before a subtle beat drop, while Yuna’s soft, wispy vocals complement the strong background of percussions in the choruses.