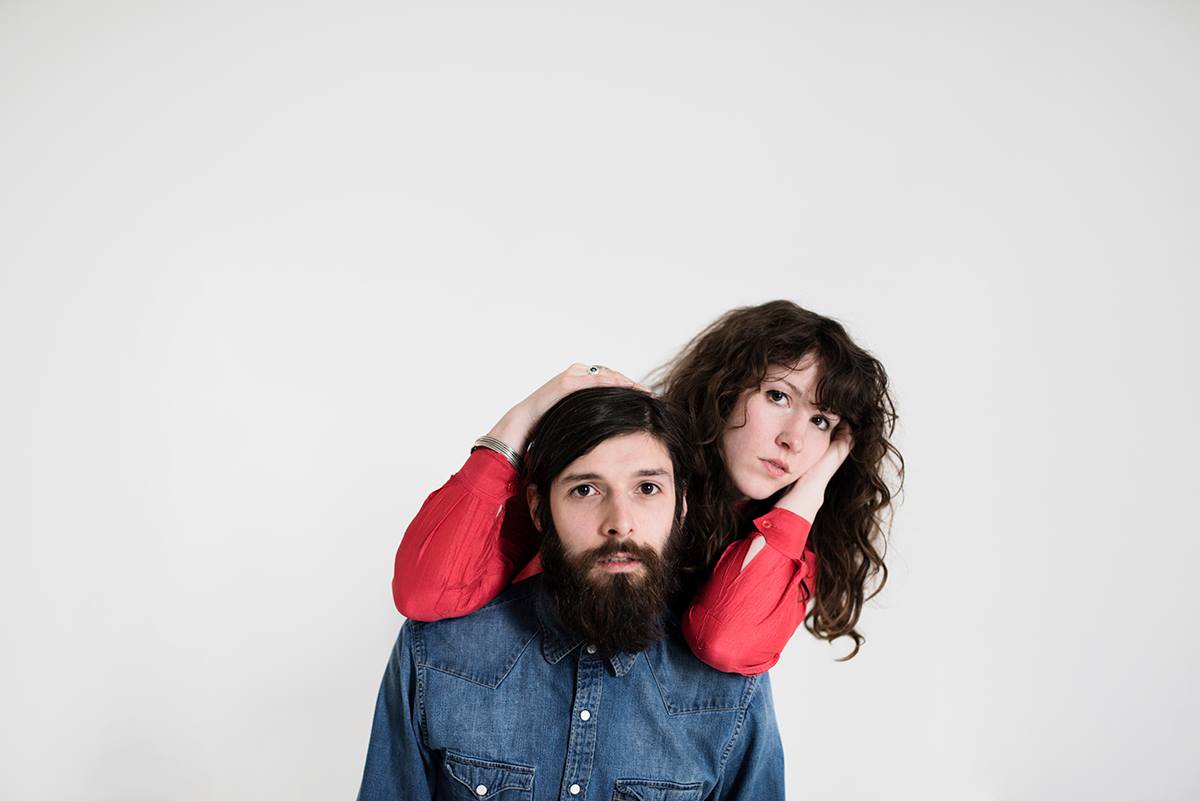 The ethereal dreampop of Widowspeak is a bit antithetical to Third Eye Blind‘s alternative rock that doubles on its conviction with lead singer Stephen Jenkins’ muscular pipes. But despite their differences, anyone could connect to Third Eye Blind’s expression of isolation and addictive behaviour. Single ‘How’s It Going To Be’ is one of two songs that Widowspeak has selected to cover for their EP aptly called Two Covers. Frontwoman Molly Hamilton was a big fan of 3EB and this particular song was on constant replay. Naturally, Widowspeak sings the lyrics in their trademark twangy country pop. The cover gently takes its time and Molly’s voice heightens the melancholia that was slightly disguised by the machismo of the original.

Listen to the original here:

Widowspeak’s All Yours is out now. Third Eye Blind has made a comeback, more details here.