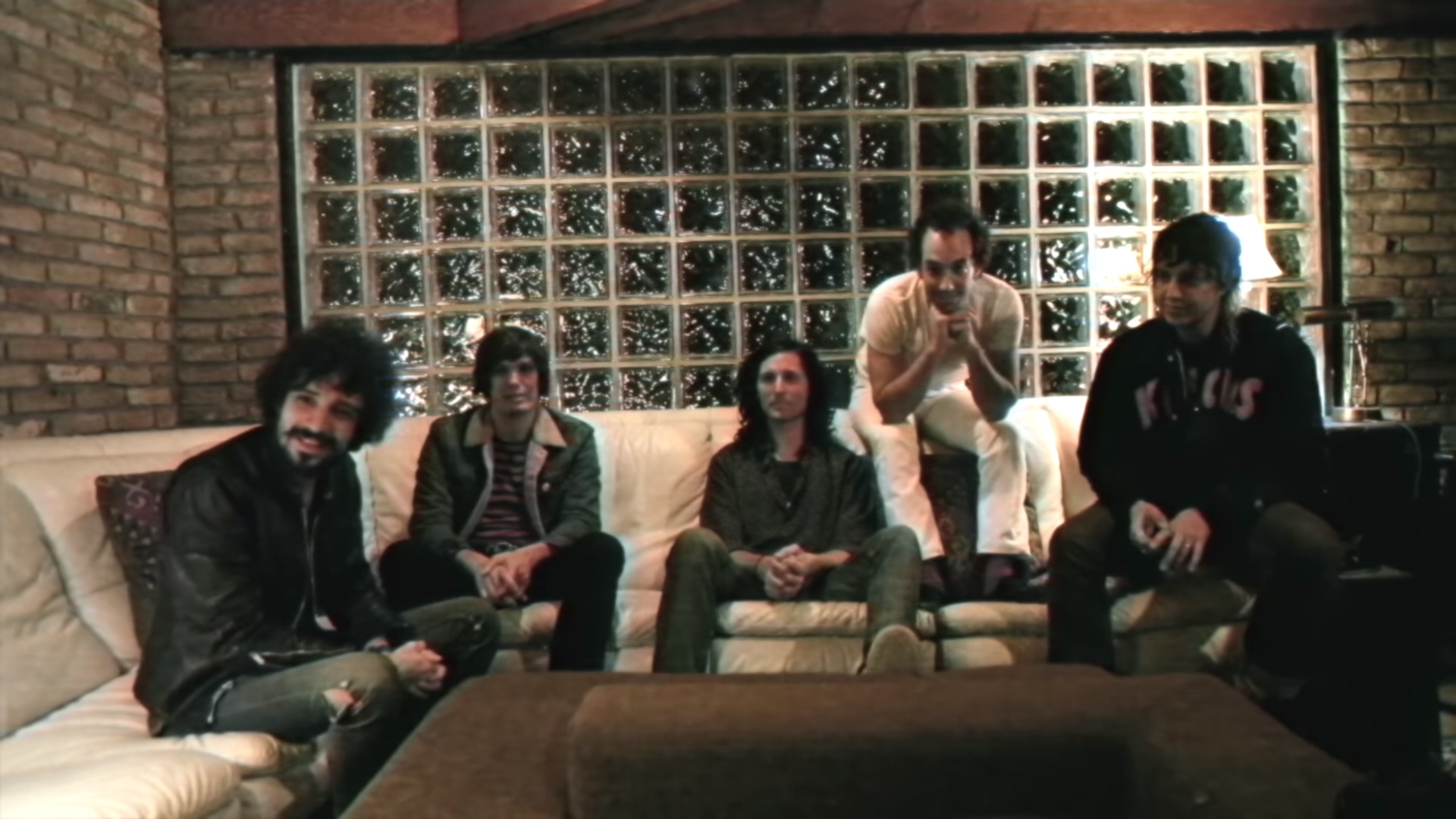 You’ve probably heard that The Strokes’ frontman has got a new radio show, but the kind man brought along with him new song ‘OBLIVIUS’ by his band that’s taken from their forthcoming EP called Future Present Past. And as anything good, it comes in threes; ‘OBLIVIUS’ was then followed by two more singles, ‘Drag Queen’ and ‘Threat of Joy’ as well as a remixed version of the first single by drummer Fabrizio Moretti. The EP was produced by Gred Oberg who also worked on the band’s 2011 album Angles and guitarist Albert Hammond Jr.’s solo projects. Future Present Past EP is The Strokes’ first new material since 2013’s Comedown Machine.

Furthermore, the band has also gifted us with a fun interview in which they talked about the Superbowl, bassist Nikolai Fraiture’s yearning to play basketball with Obama, the Internet, YouTube comments, and if they still surprise each other since forming in 1998.

You can halt your screams and tears at this announcement, and listen to the songs below:

Also, watch a casual conversation with the guys below:

Future Present Past EP will arrive next Friday 3 June ’16 via Cult Records. Keep up to date on the record label’s website for the latest news.