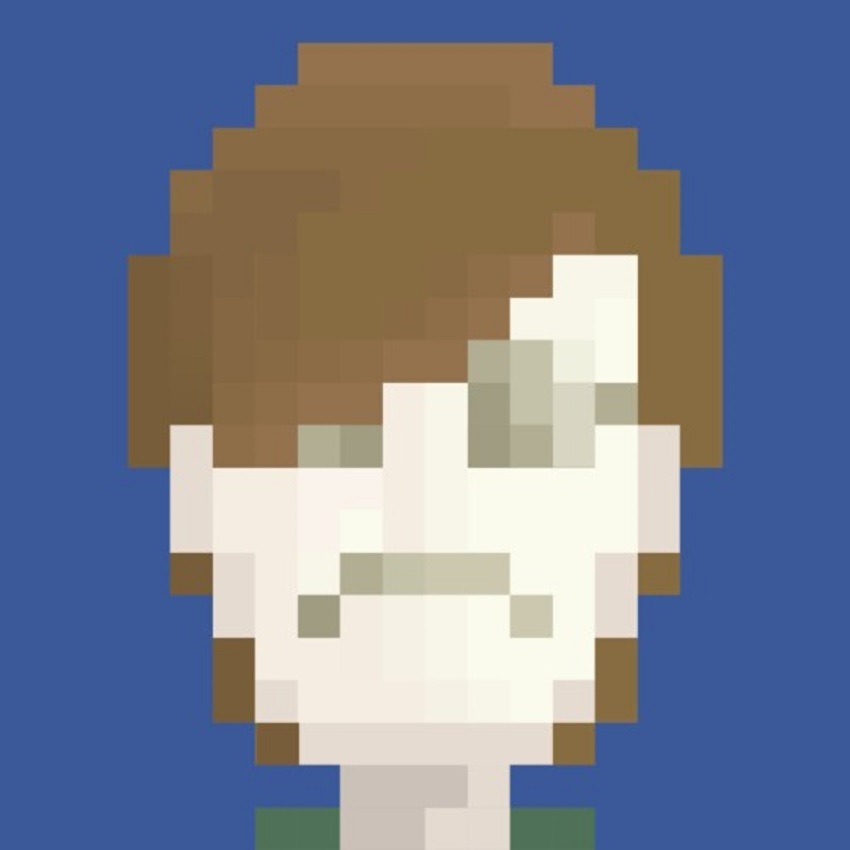 It’s safe to say that you’ve never really had a childhood without going through some form of videogame console, be it the Sega Genesis or even just a Game Boy. So when we stumbled across The Other User deep in the catacombs of Soundcloud, we were instantly reminded of a time when all we wanted was to catch ‘em all. Another surprise on the cards for us was when we found out that this talented kid was a local dude from Penang, who does visual art (predominantly pixelated stuff – another ode to the ‘80s) when he’s not moonlighting as The Other User. Go check out his chiptune version of ‘The Imperial March’ and his 8-bit rendition of ‘Let It Go’ when you can. His original tunes aren’t something to scoff at either.

More on The Other User at www.soundcloud.com/the-other-user.