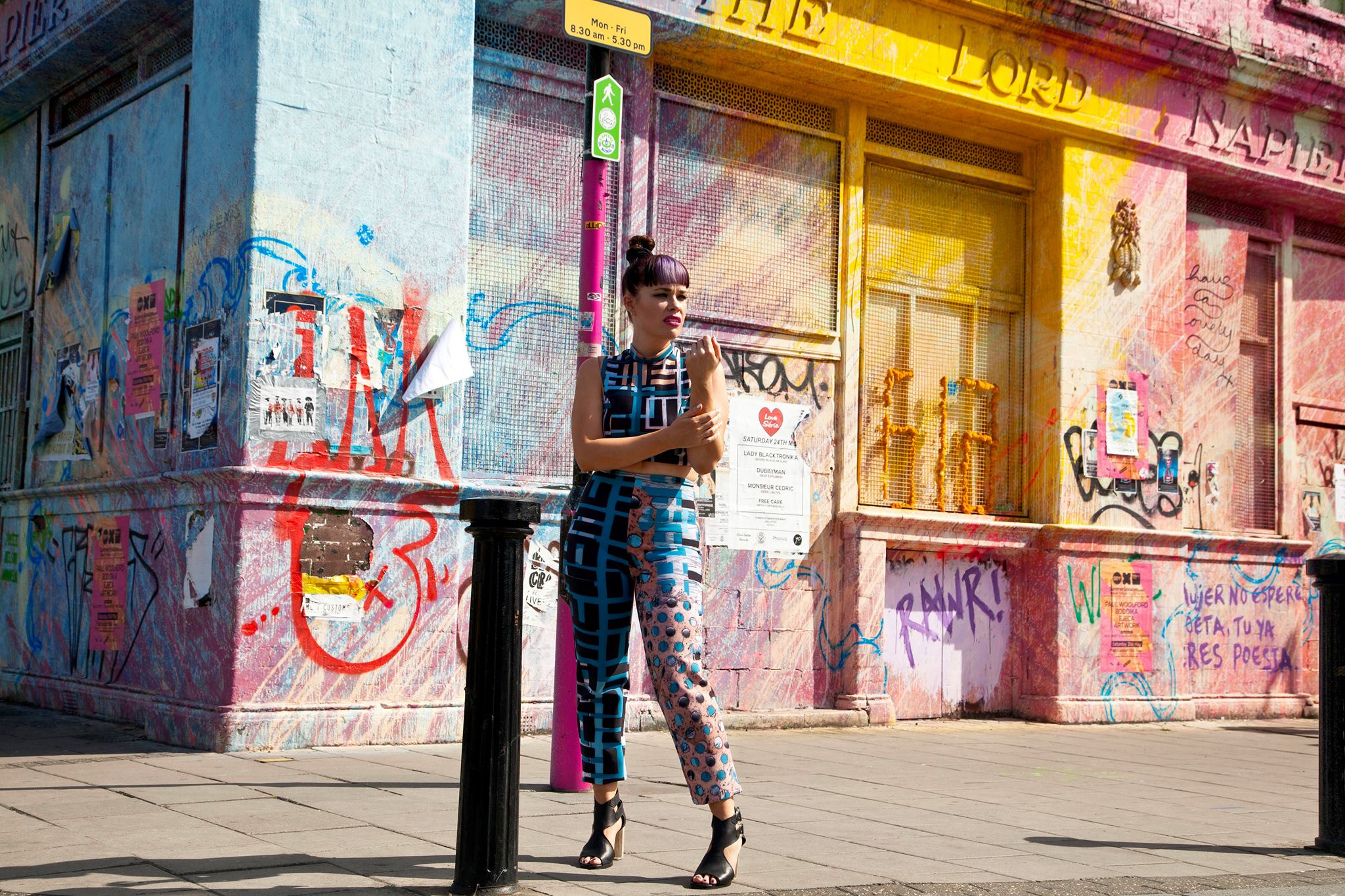 Despite her previous EP, Form, receiving much love and adoration from music blogs, London-based SLK (pronounced as ‘silk’) is still just skimming under the radar of the majority even if other artistes of the same ilk have well enjoyed some success. But don’t count SLK out just yet — especially with new single ‘Hush’ off her forthcoming EP, Measure. Co-produced by SLK herself with freshfaced producer Alvin Lee Ryan, the track sees her veering away from the songs heard on Form, where her vocals were bolstered and enveloped by a layer of synthesised elements that garnered her comparisons to other female r’n’b vocalists such as BANKS and the rest of the wave of alt. r’n’b crooners. While ‘Hush’ doesn’t stray too far from what came before production-wise (save for the absence of pitch shifted vocal samples), it proves all of that electronic coating isn’t to hide a lack of vocal prowess. Instead, her luscious singing voice is more than sustainable on its own –she dips in and out from impassioned crooning to almost speaking the self-penned lyrics that make clear of her talents.

Check the song out below: