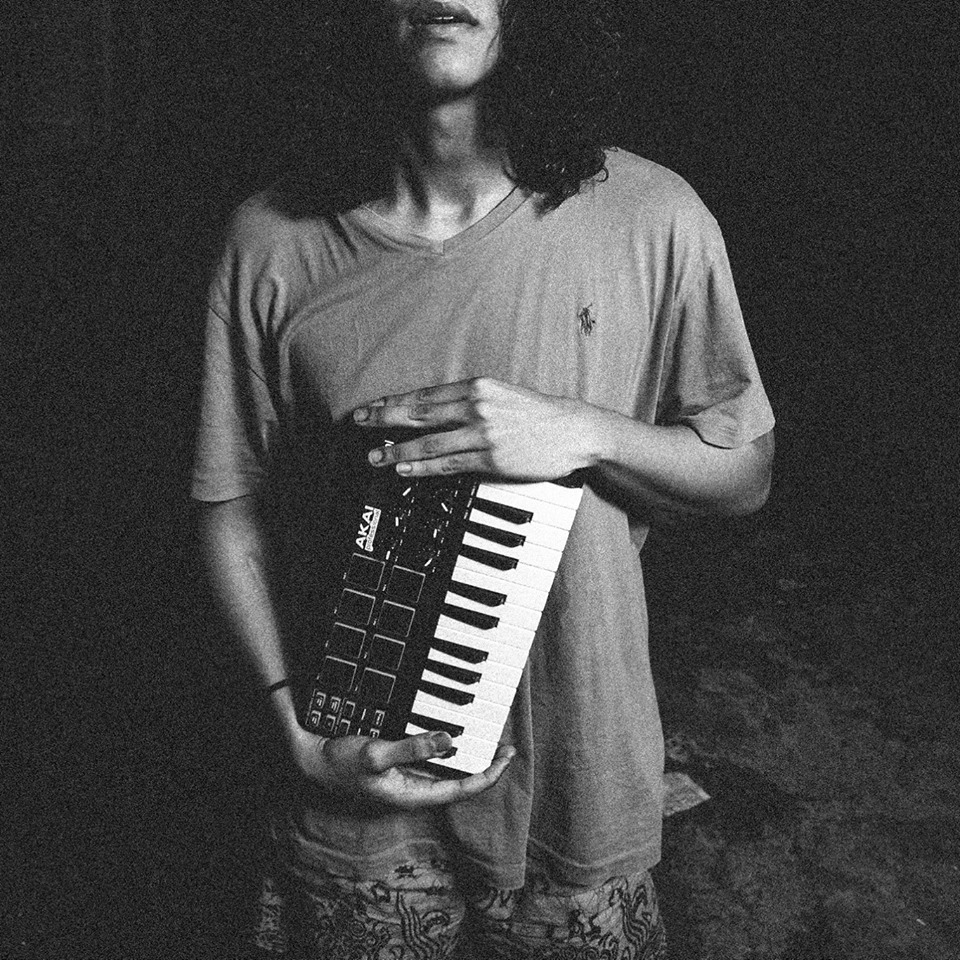 While there isn’t any indication that twenty-year-old Fazry Santaroena is a part of any of the new collectives emerging from the nouveau electronic scene in Kuala Lumpur (i.e. Akhyla, HOAX, TMHTR, et al.), a cursory background check on the fledgling producer via his social media footprints reveal that not only he might just be one of those nondescript faces you’d see at underground events featuring the crews namechecked, he’s also an active participant of Akhyla’s Midnight-Oil beat cypher. More importantly though, his SoundCloud reveals a full-blown EP record up for stream, of which JUICE wasn’t aware of prior. At the onset of the very first track, ‘Mystery Moon’, the base of Dancing Notions / Nightcrawler‘s blueprint is hip hop-style production — think the glory days of instrumental hip hop albums in the early noughties. There onwards, the record goes through the freeform motions of lofi crackling, nature samples, glitch, and even some minimal dubstep wobbles — makes sense, Santaroena tagged ‘jazz’, a genre marked by its improvisational nature, onto the album’s Bandcamp page. The confused vocal sample declaring that “[they] don’t know what to do right now… change is coming,” on ‘Instinctive Behaviours’ could very well be emblematic of the nature of Dancing Notions / Nightcrawler EP. We’ll be keeping a close eye on this kid.

Listen to the album below: