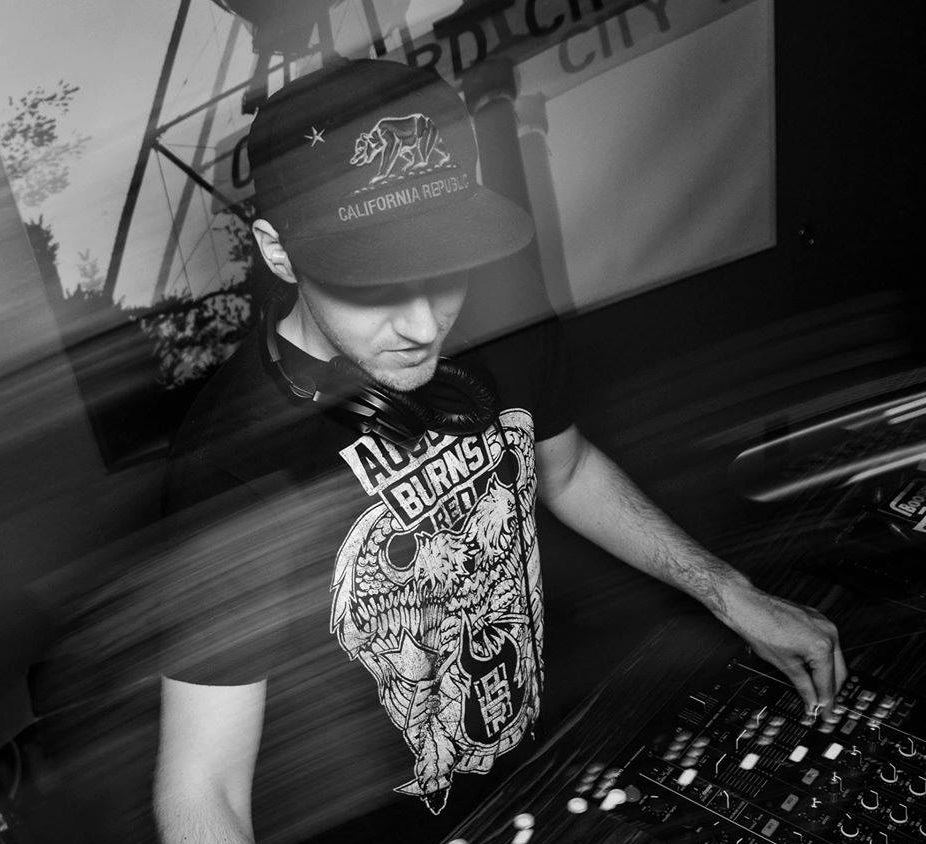 Most of us would remember What So Not’s killer EDC set opening — Rudebrat’s refix of the ‘Tell Me’ drop that kicked the hour-long set into paradise. The metal-tinged tones and kicks did surprisingly well with the crowd, and it’s gone on to amass almost a hundred thousand plays on SoundCloud despite being just under a minute long. We’ve seen other metal and electronic blends — most commonly with , but we can’t help but think that there’s a huge untapped audience just lying in wait over here to bridge the gap between the headbangers and the ravers. Skrillex’s form of dubstep was after all, inspired by heavy music (which isn’t a surprise, considering Sonny Moore was the lead singer of From First To Last for a few years), and now we’re seeing more producers shift their focus onto creating harder hitting electronic music, and what better genre to draw from than the heaviest of them all?