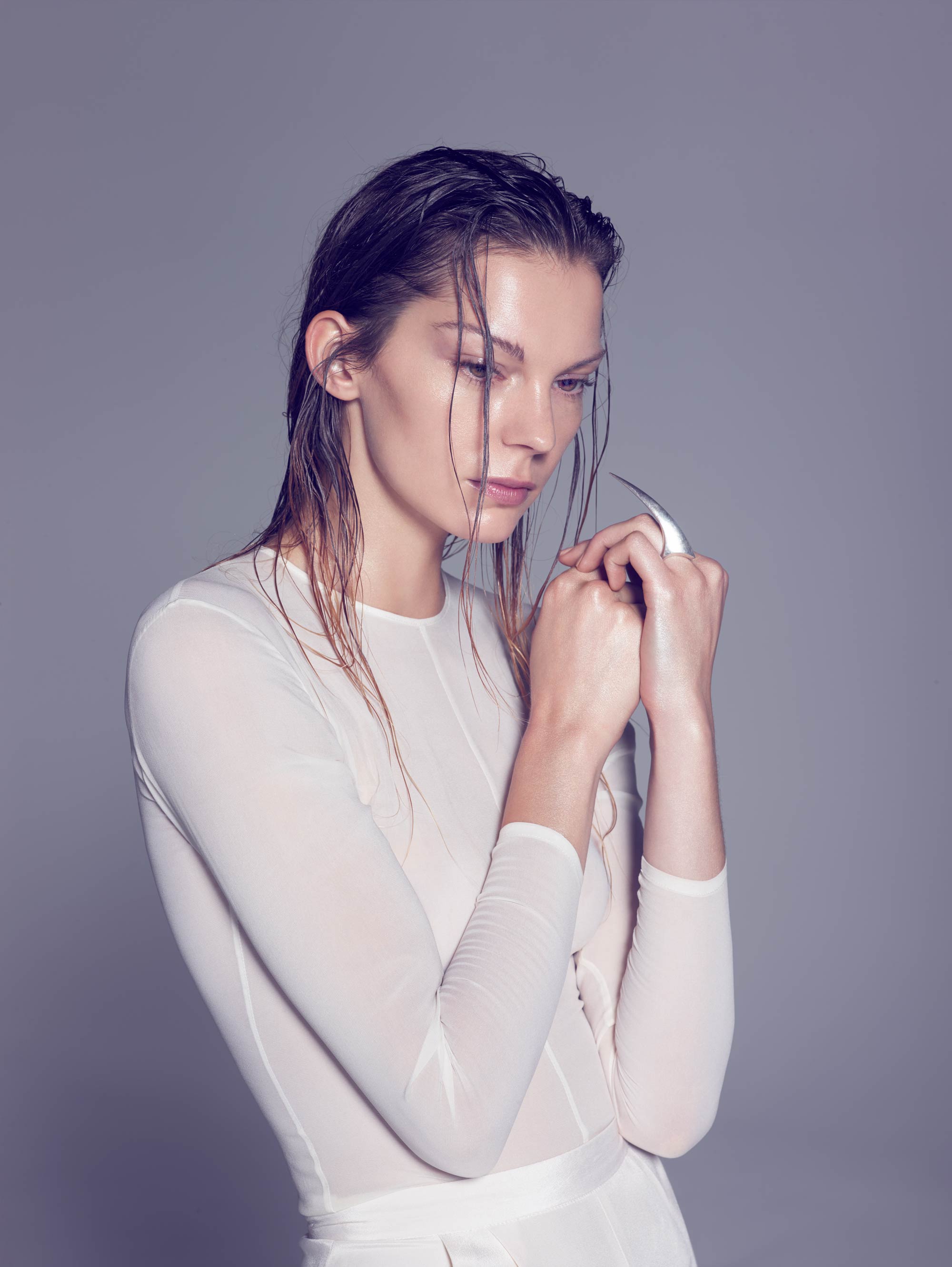 “You’ll never know what’s it like to be a woman,” as the refrain goes in the new single from Rosie Lowe‘s upcoming album Control — ‘Woman’, produced by frequent collaborator Dave Okumu. The lyricism here echoes Madonna’s ‘What It Feels Like For A Girl‘, though as a proud woman, she won’t let you see her break down and cry at the face of constant discrimination and scrutiny she may face as a female. She begins by stating that she’d prefer to keep mum on the subject, but she eventually lists some of the life-long problems she has struggled with. She offers herself up, but she doesn’t expect you to understand.

Rosie Lowe’s album Control will be released on Friday 19 February ’16 via Polydor.