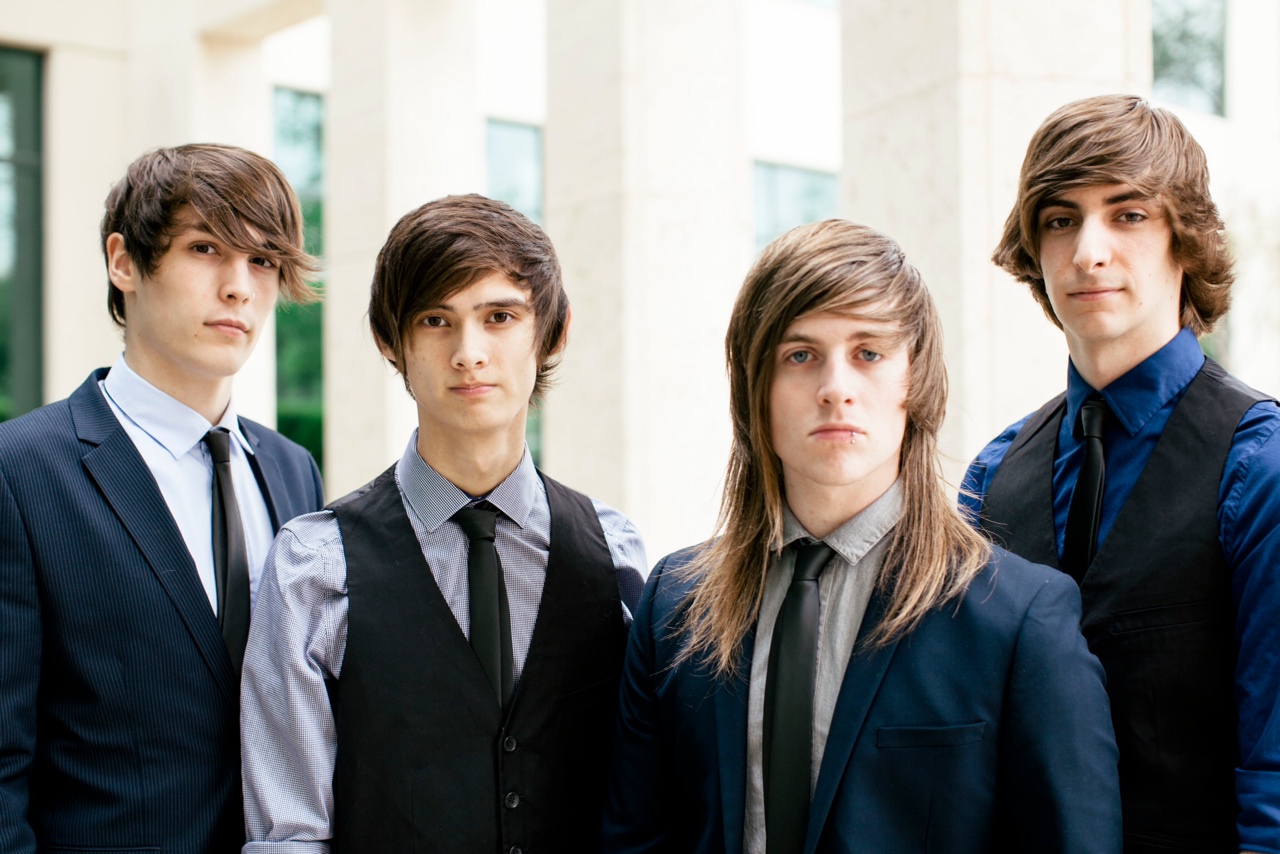 Do us a favour and just listen to this first.

And now we’re going to make you feel the pain – Polyphia is a four-piece composed of nineteen-year-olds (and one a year younger!). Where do these kids hide all their talent? It’s not fair to the rest of us. Mindblowing melodic guitar and drum wizardy – the last time we got this excited about a teenage band was when Black Tide came into the picture. It’s heavy-hitting, but with a bluesy tinge to it.

Polyphia’s debut release is coming out on Tuesday 2 September ’14. Follow them here.