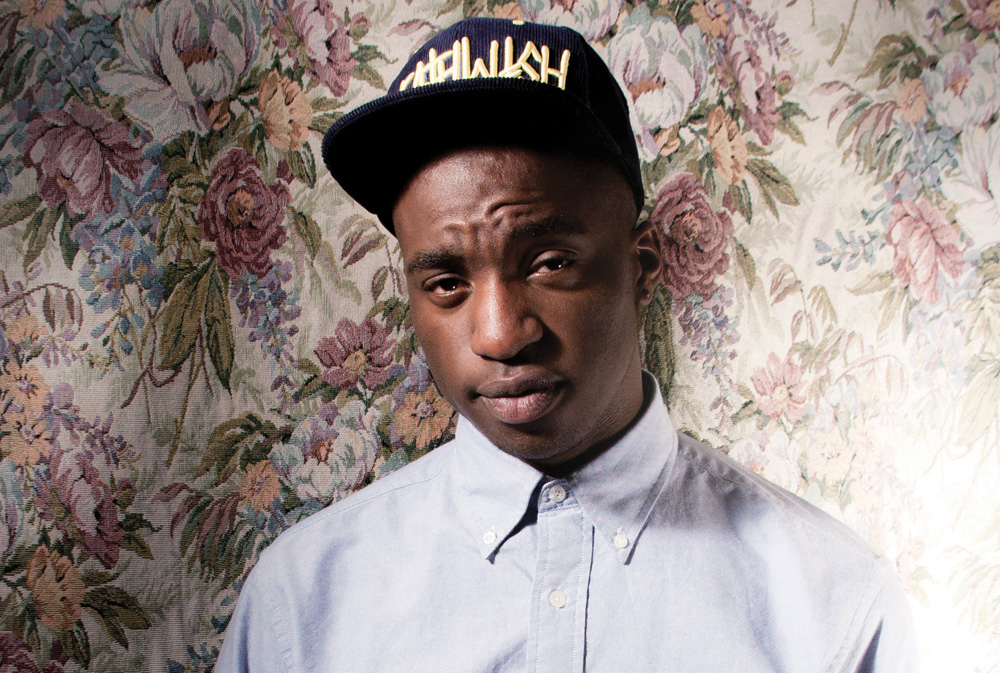 Yannick Ilunga is back as his alter ego Petite Noir for another plunge into the deep end of the musical spectrum. ‘Chess’ showcases the Brussels-born South Africa native’s astounding vocal range and lyricisms, if not anything else, as the song turns exceedingly frantic in nature as it heads towards its culmination and eventual fade-off. The song builds well, but despite the sterling blend of new wave synth sounds, electric guitar, and a tribal rhythmic aesthetic, the track begins to suffer from the U2 syndrome of drowning in its own washy reverb and eicastic melodies. It just seems a little less focused and edgy than Yannick’s previous releases, such as ‘Disappear‘ and ‘Till We Ghosts‘ from a couple years back.

Maybe we’re just being picky with this one — we’ll still be waiting anxiously for Petite Noir’s debut EP, The King Of Anxiety, to be released next month on 19 January ’15 via Domino.