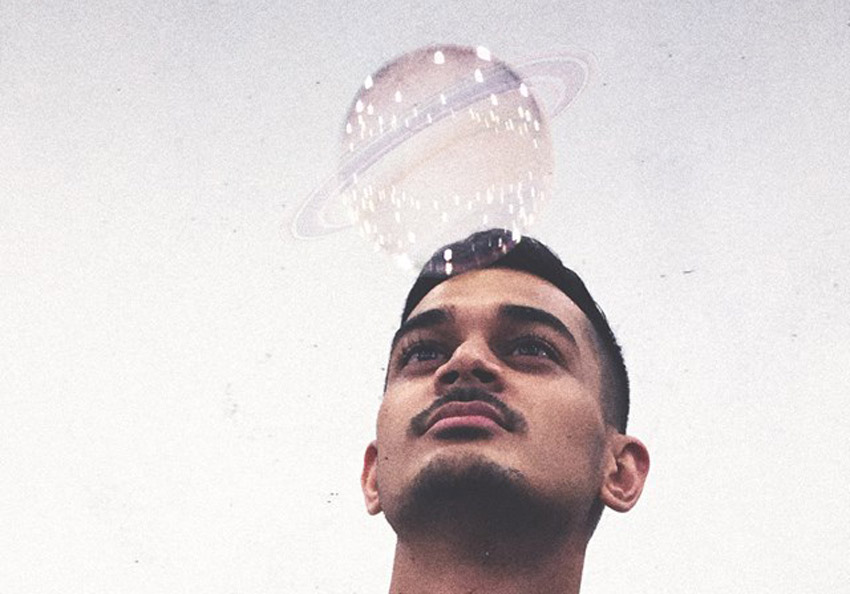 How much does Raising the Bar believe in Ørumari (FKA Ego)? Enough to create a SoundCloud page just to debut his latest track ‘Get It Sudah’. Opening with an excerpt from a Kendrick Lamar interview, where the Compton poet portends the pratfalls of wanting fame, the song begins proper with simple mellifluous keys and sped-up soul sample. The rapper-producer adopts a more intelligible triplet flow on the song, wherein the lyrical content resonates with Kendrick’s point of view. As it’s become something of a standard with his output under this new identity, the track’s midpoint brings forth the autotune – but if you don’t get it by now? Sudah.

Listen to ‘Get It Sudah’ below: