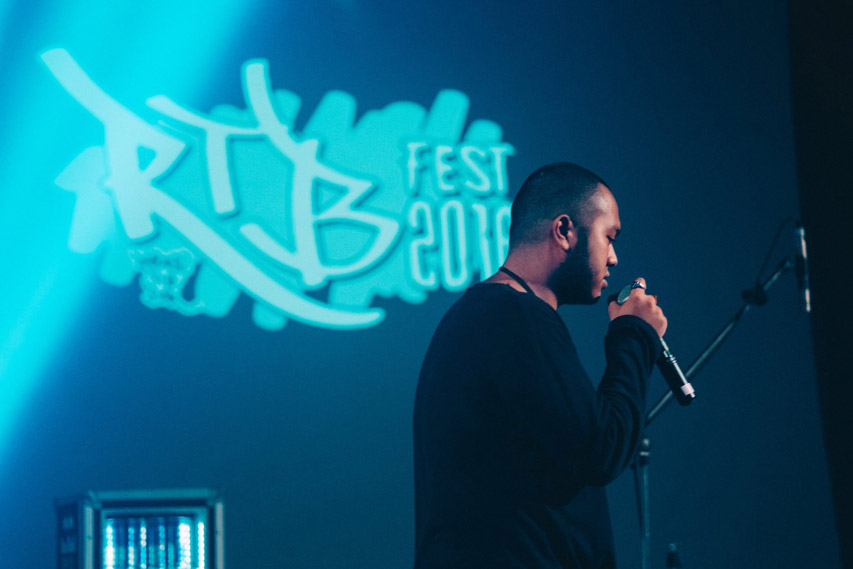 When Malaysian rappers who normally rap in English attempt to ‘localise’ their music by writing in Bahasa, the result usually lies within two spectrums; painfully Bahasa baku (standard, phonetic language) or forcefully colloquial. Either way, it’ll most likely end up corny. Orang Malaya’s first Malay track – featuring Krayziesoundz’s Danye and Ninjaboy – fares better than that supposition despite the use of the classical spelling for ‘cantik’, which is totally an Altimet move. Strange considering his opening verse is written in a language similar to ‘90s Malay pop, perhaps it’s the delivery that makes all the difference? Vintage AC Mizal by way of Atlanta, as soundtracked to what we would imagine is a reboot of Gila-Gila Remaja.