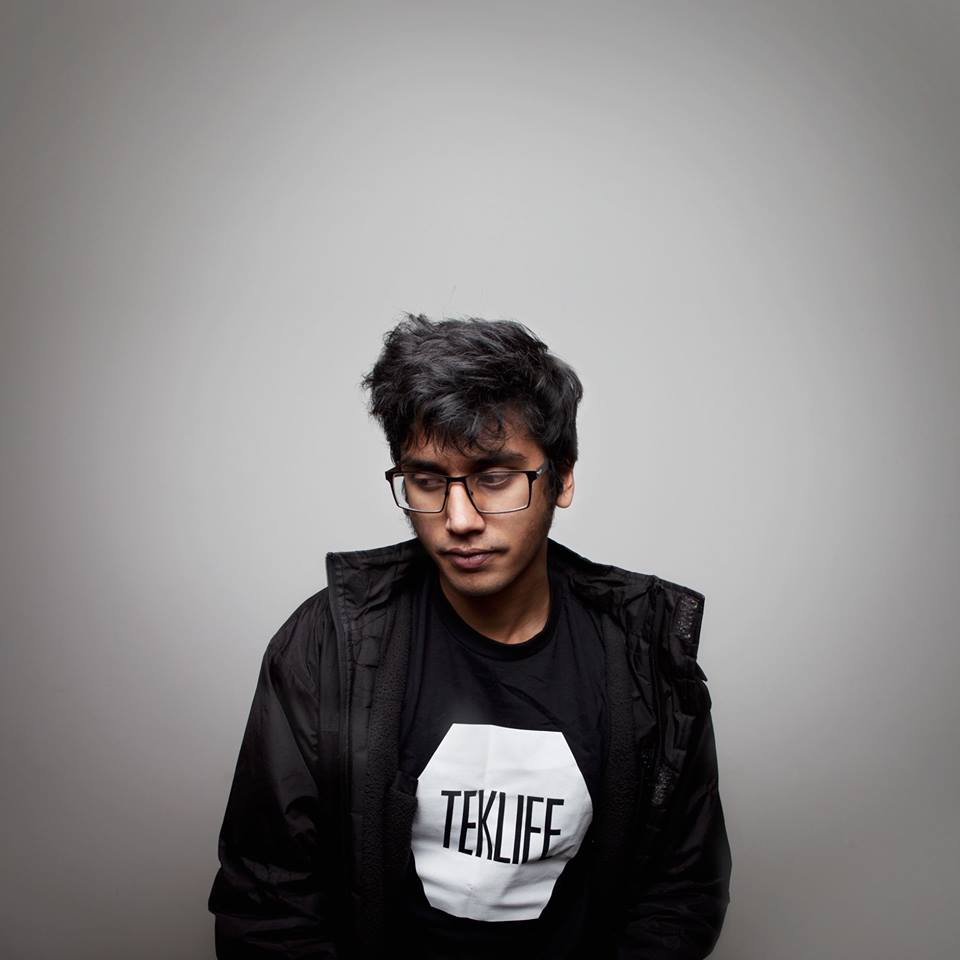 Most would recognise Vandetta for her solo releases (if not for having been a member of Urban Xchange). Months before her self-titled EP was released in 2013 though, her lesser known project with Jason Tan, Octover, had a similarly self-titled EP — a companion piece to Vandetta’s later release, if you will. Here, Phyla co-founder Iyer has reworked EP highlight ‘Trois’ with a distinct juke slant by incorporating the genre’s rapid pounding of beat-skipping kickdrums, although not to the extent of transmogrifying the track into something you could footwork to.

Listen to the rework below (then check out the underheard original!):