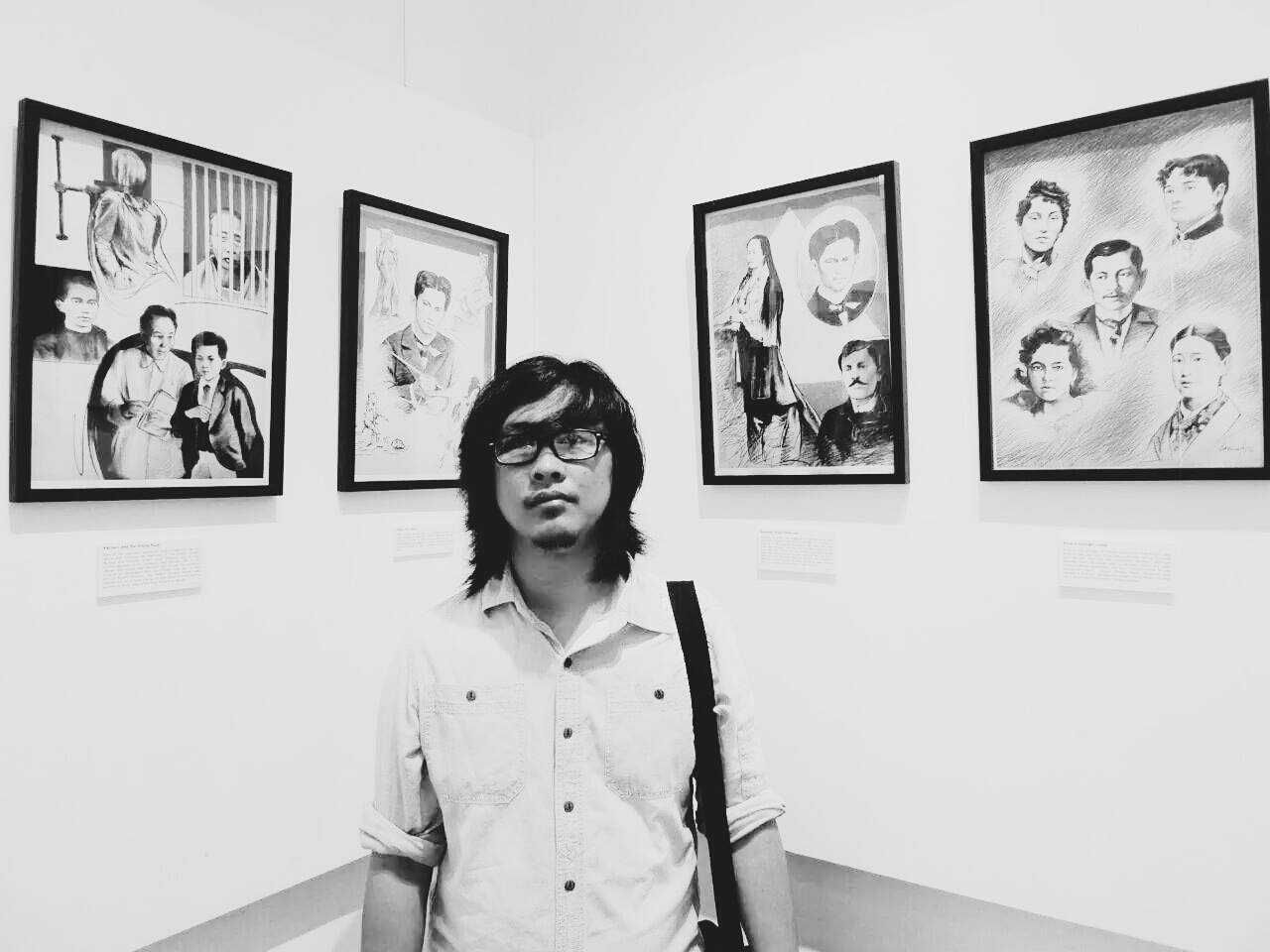 One-half of Adam Kasturi’s group Kereta (in hibernation at the moment), Migi de Belen aka Nights of Rizal is currently hard at work on a forthcoming new album. There has been some indication of what the record will sound like; Migi had posted a matter-of-factly titled work-in-progress track called ‘What My Next EP Might Sound Like‘ — dubbing it “tiny room house” — months before, and his remix of Manila indie rockers tide/edit is unabashedly a house tune. True enough, Migi posted the first real glimmer of what the record will sound like, ‘South Super’, over the weekend and it’s unsurprisingly in the same vein as those two tracks. Sounding “like [what might be] the last track of the album,” the track is still in its instrumental form as Migi has yet to write lyrics and sing on the beat — only uploaded as a preview of the album — but nevertheless, the track works just fine without vocals.

More from Nights of Rizal here.