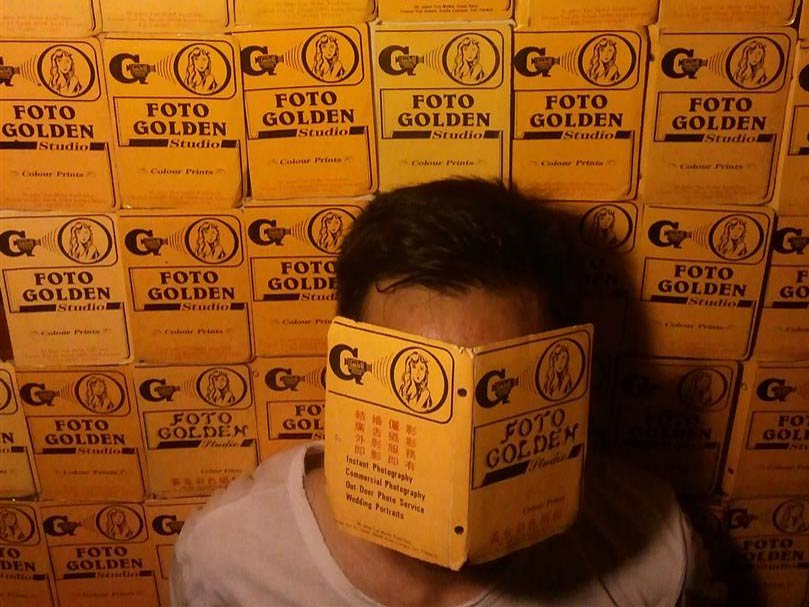 BOTANIC Records is a new fledgling record label spawned by Into The Blue‘s Tim Sharp and multidisciplinary visual artist Zulamran Hilmi. The independent label has the mission statement to push and support music talents from the SEA region and beyond, regardless of genre. As such, the debut release from BOTANIC isn’t that of the DJ-producer variety, but instead an impending EP from alt pop artiste Orang entitled Everyone, with artwork by visual artist Muntasir Mohamed. A first taste of the EP comes in single ‘R U Down With It’ and it features a rapturous groove with percussions and guitars that scrape and graze against Orang’s unusually extra-honeyed singing.

Everyone EP will be out digitally some time in July, with a limited physical run in the form of hand-dubbed cassettes.

Follow BOTANIC Records for more news and updates on Facebook and SoundCloud. For more of Orang, follow him on SoundCloud, and from his band LUST, here.