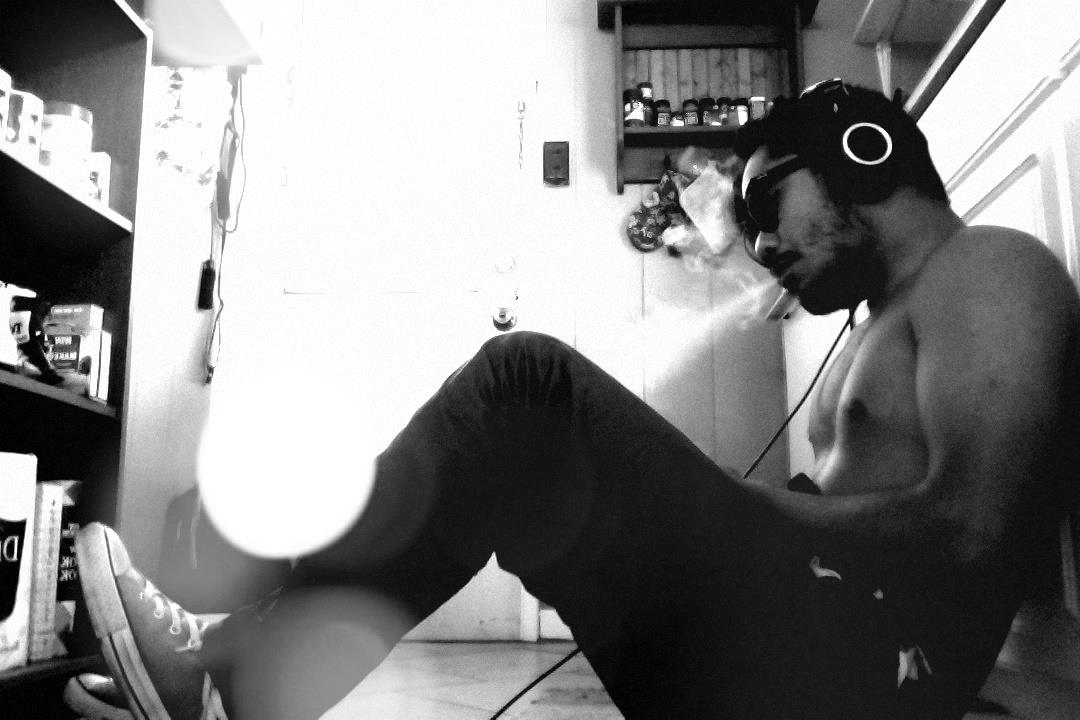 So apparently Aaron Carmack’s got tons of other tracks lying around that aren’t on his usual social channels or releases. So much so that there’s a dedicated SoundCloud channel called Mr. Carmack’s Secret Gems just for pushing out all these obscure pieces to the world. This one’s called ‘lonelyfuckingsamurai’, originally released as ‘WAAAAAIIITT’, then pulled shortly after by Carmack (or perhaps Mad Decent, we’ll never know). We don’t see why though — it’s a dope track with incredible production (percussion, especially!) work that takes you from an intense place, to a not too hard-hitting one towards the end of the track.

You could groove to this.