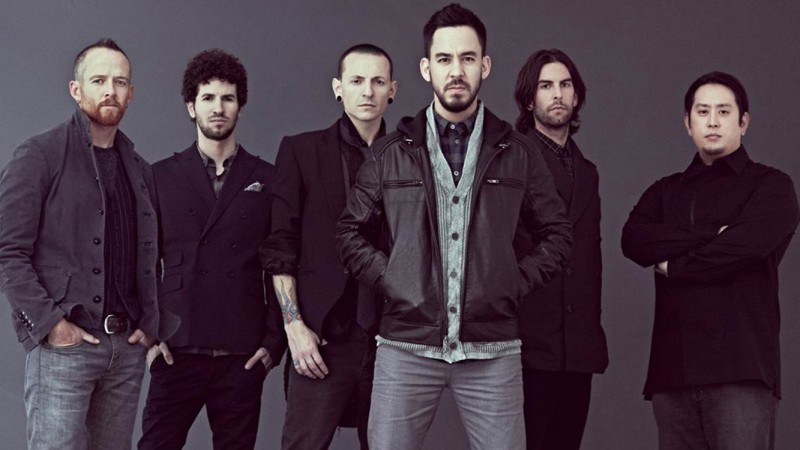 Linkin Park makes a statement with ‘Heavy’, the lead single for their upcoming May album –One More Light.

‘Heavy’ is a decidedly discrete sound from their usual alternative, nu-metal signature of scream-along chorus and compressed, saturated guitar riffs. There is a seemingly orthodoxy, radio-friendly tone of approach to their new track, in which Mike Shinoda of Linkin Park has commented, “The band, with every album, every song, we’re trying to challenge ourselves. We like to try new things. We want to explore new territory with the sounds and the songwriting.”

The works on One More Light have been in progress since November ‘15 and the album is slated to be released 19 May ‘17. The album name is titled after an “acoustic, stripped down and beautiful” track on the album, Mike Shinoda stated.

Full lyrics and an interview with Mike Shinoda here.