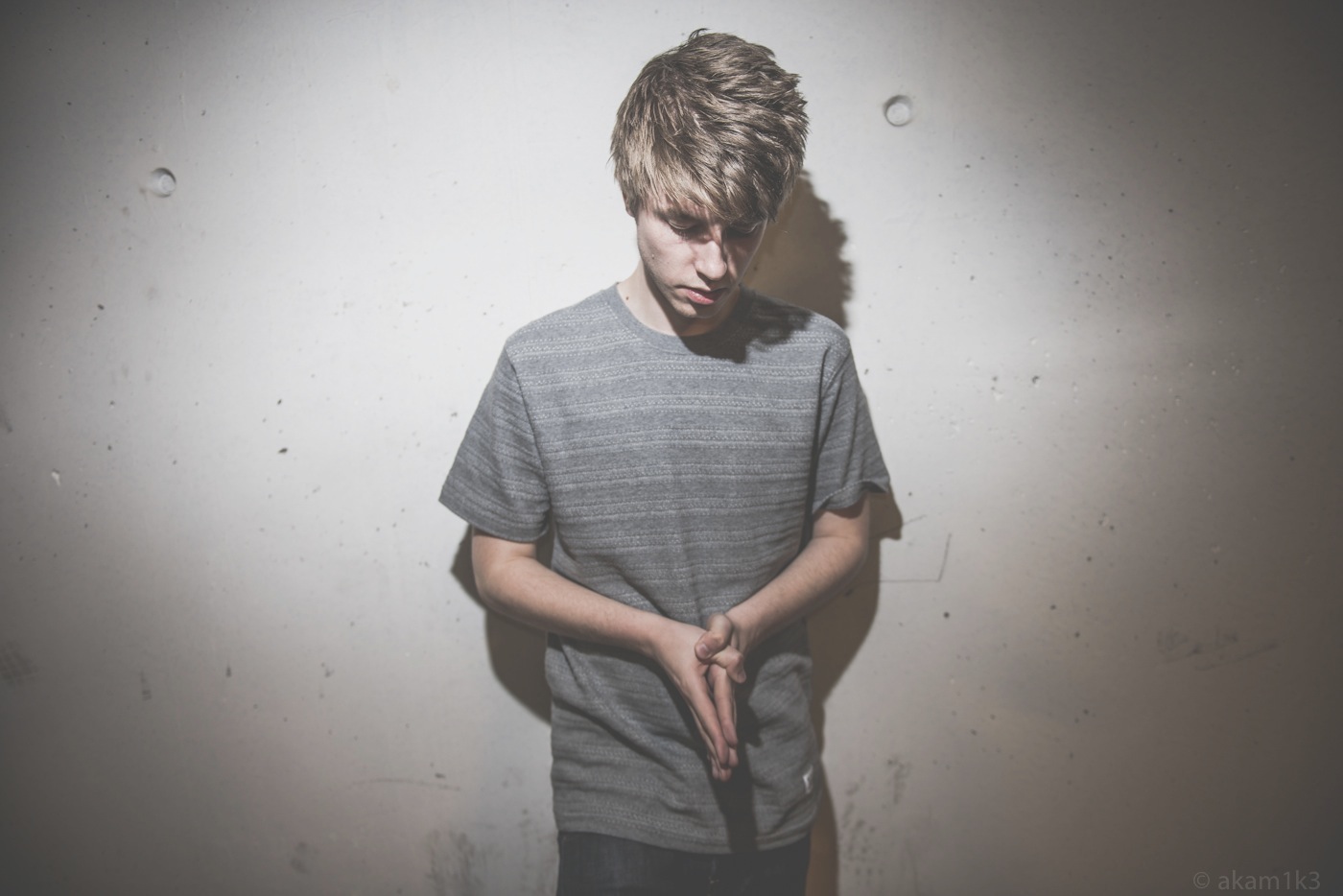 What’s this, Lido remixing Lido? Hold on to your britches, this isn’t even like Cashmere Cat’s alternate refix of ‘Be My Baby‘. Lido brings in some sick voicework from STS and pulls in some flair from the now-solo act Crookers. What we’re left with is something drastically different – one for the floor, perhaps. It’s positively less cheerful, and virtually unrecognisable from the original thumpin’ track. That doesn’t mean it’s any worse though. If it’s not your thing, R3LL’s might just do it for you though.

This though, is bangin’.