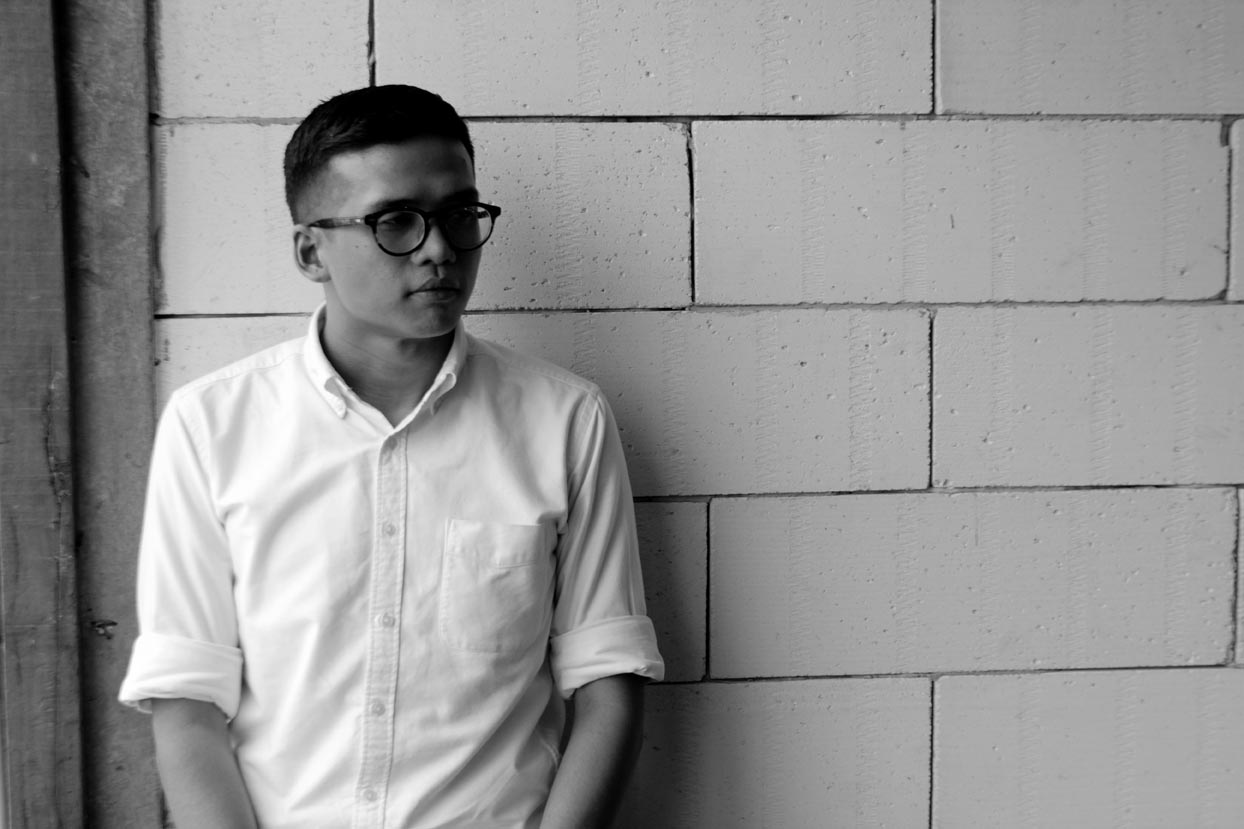 To those uninitiated, for the past four months Killeur Calculateur has been sharing a slew of remixes of tracks off their Book of Flags album from local artistes (and a few regional ones) who move along the orbit of electronic and dance music. Among the array of remixers that have been involved in the project since we last posted about it are ASSAD, Mailer Daemon, B-Tape, DJ Bawang, and Max Lane. But we were particularly thrilled to see Half-court’s version of ‘Golden Triangle’ appearing on our screens as sonically it’s one of the two that diverged the most from the original material (aside from B-Tape’s, that is). The original single is arguably one of the most popular songs from the band’s recent album, emblematic of their sound trademark, and Half-court has transformed it into an exquisite indie dance tune. The high octane pummelling aggression is replaced with groovy synth pop and guitar riffs à la Ratatat. There are even sirens and hostile vocals (lest you forget it originated from a post-punk band), but when the track soon concludes, the slight abrasion is alleviated with simple piano and a light joggle of a shaker.