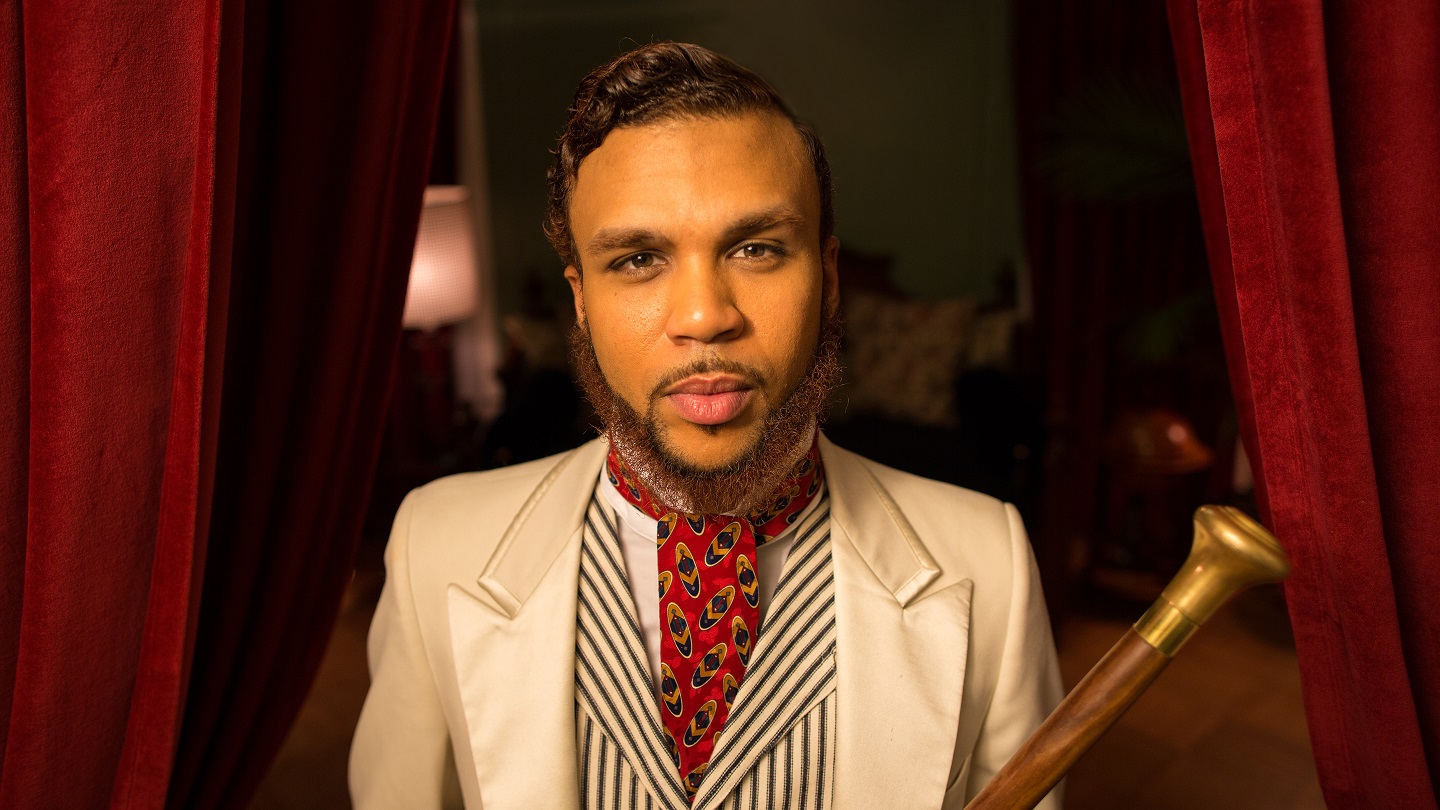 ‘Classic Man’ is the second single off The Eephus EP; a collective album by artistes under Wondaland Records. As the title implies, Jidenna’s lyrics revolve around the benefits of being a gentleman (“You can be mean if you look this clean”) and how he’s cool like Nat King Cole when everybody is busy getting their shit together. This remix is sure to be more popular than its original track that featured Roman GianArthur for the sole reason that it’s got Kendrick Lamar on it instead — everything Kendrick Lamar touches turns to gold or Top 10 Billboard tracks or makes us girls blush (“I know what I like, I eat the pussy for my nourishment, I know how to cherish it, I know how to decorate your walls and further furnish it”). It’s too early for dirty talk, Kendrick. The song is catchy — it’s cool — but with K-Dot on the track, Jidenna’s lyrics are comparatively subpar (“I got charm like a leprechaun, mummafunka, now y’all fucking with the wrong mummafunka, treat me like a don, mummafunka, and we don’t live by the law, mummafunka”); are aspiring musicians still bragging about street credibility? Really?

Wondaland Presents: The Eephus will be released 14 August ’15. For more Jidenna, click here.