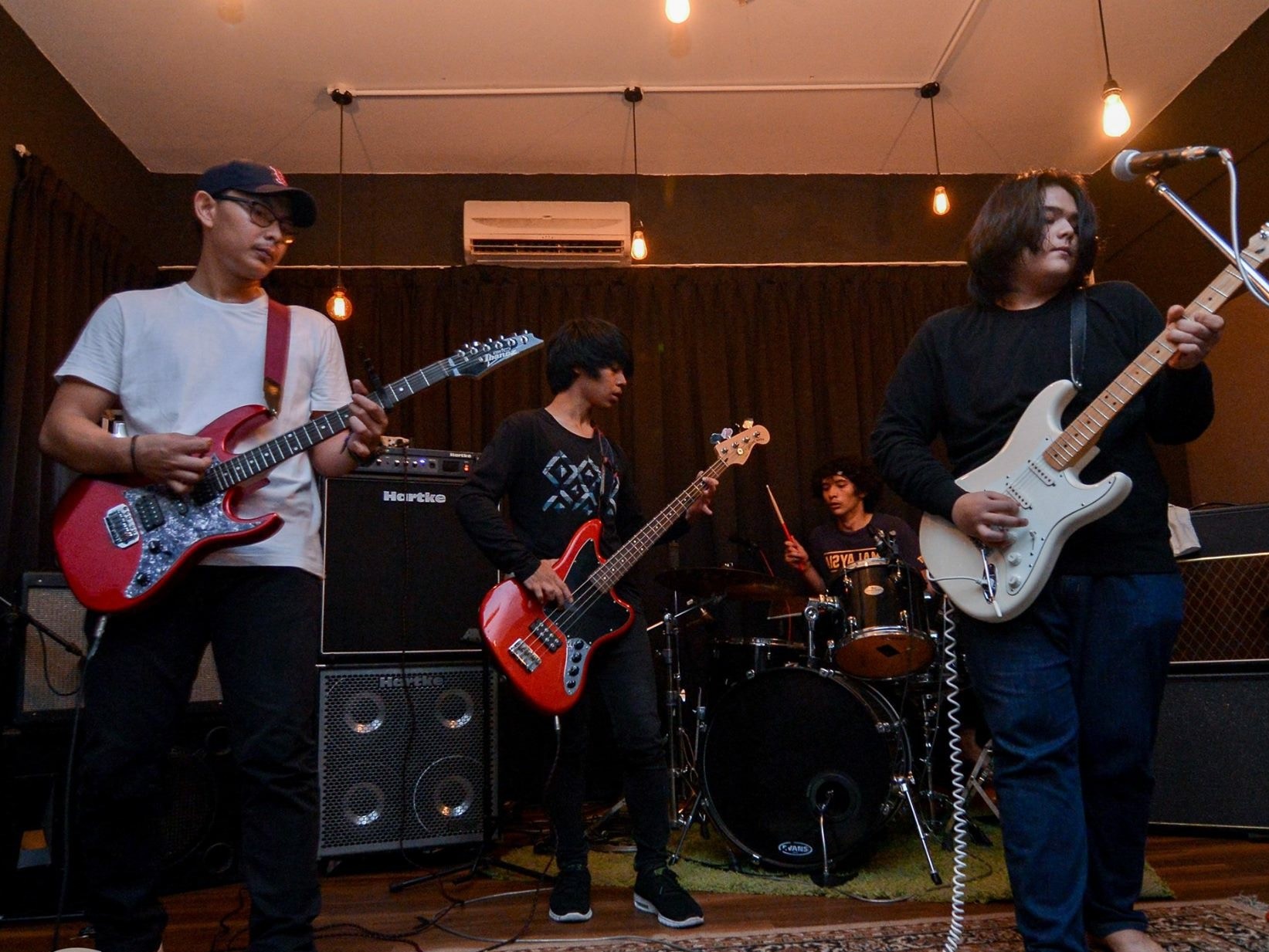 As it’s become much repeated information here, Golden Mammoth is a Putrajaya-based psychedelic rock band who was one of the finalists of The Wknd Sessions Recording Fund. Since then, the band has finally released a full-length album called Metaphoric Quadraphonic that’s recorded and written by multi-instrumentalist Syabil Alyahya. The album is 12-songs long and you’re bound to come across one (or more) that you’d enjoy. The album is steeped in psychedelic rock elements as there are plenty of whirring guitars that resemble a form of hypnosis as the solos go on, and vocals that are processed to a similar effect – fuzzed out and reverberating on their own tone. Our standouts include instrumental opener ‘Peer Pressure’, the bass groove of ‘Ivory’, the sensuous, far-away Lenny Kravitz-esque ‘Wrong State of Mind’, the unbridled guitars on ‘In Your Ears’, and our favourite and longest track on the album, ‘Mellow Zone’, which its title is a tell-tale of its gentle, leisurely mood.