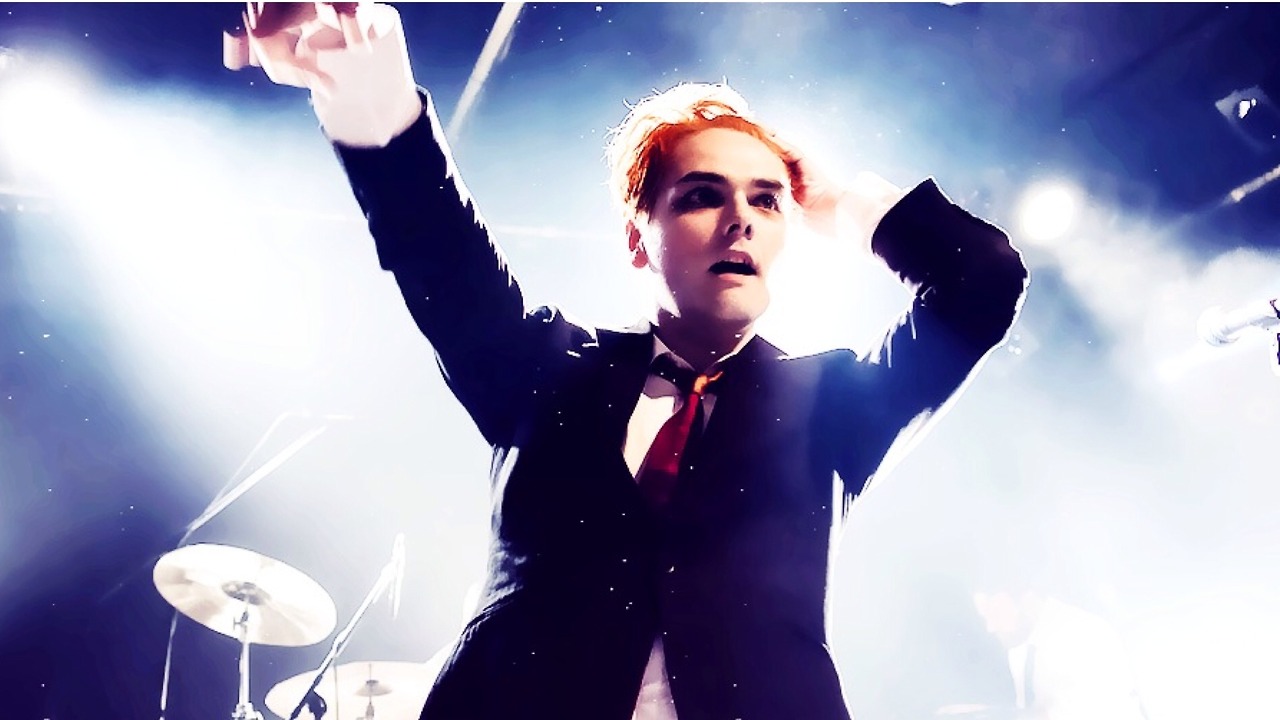 Arguably the most catchy track off the former emo poster boy’s solo album, ‘Millions’ showcases a coming-of-age transformation long overdue for the 37-year-old. In fact, he ought to have moved towards this direction a long time ago. Yes, it is straight-up rock, but he’s put more emotion and thought into it than anything he did with the band for most of the past ten years — titling a song “Na Na Na (Na Na Na Na Na Na Na Na Na)” is about as lazy as it gets. We get fuzzed out guitars, accessible vocals, and a bucketload of punchiness with this one. Sadly, the whole album doesn’t hit the heights that this one does, but it’s still a pretty good listen (with pretty trippy ’80s visuals to boot).

Better than most pop out there, we suppose.