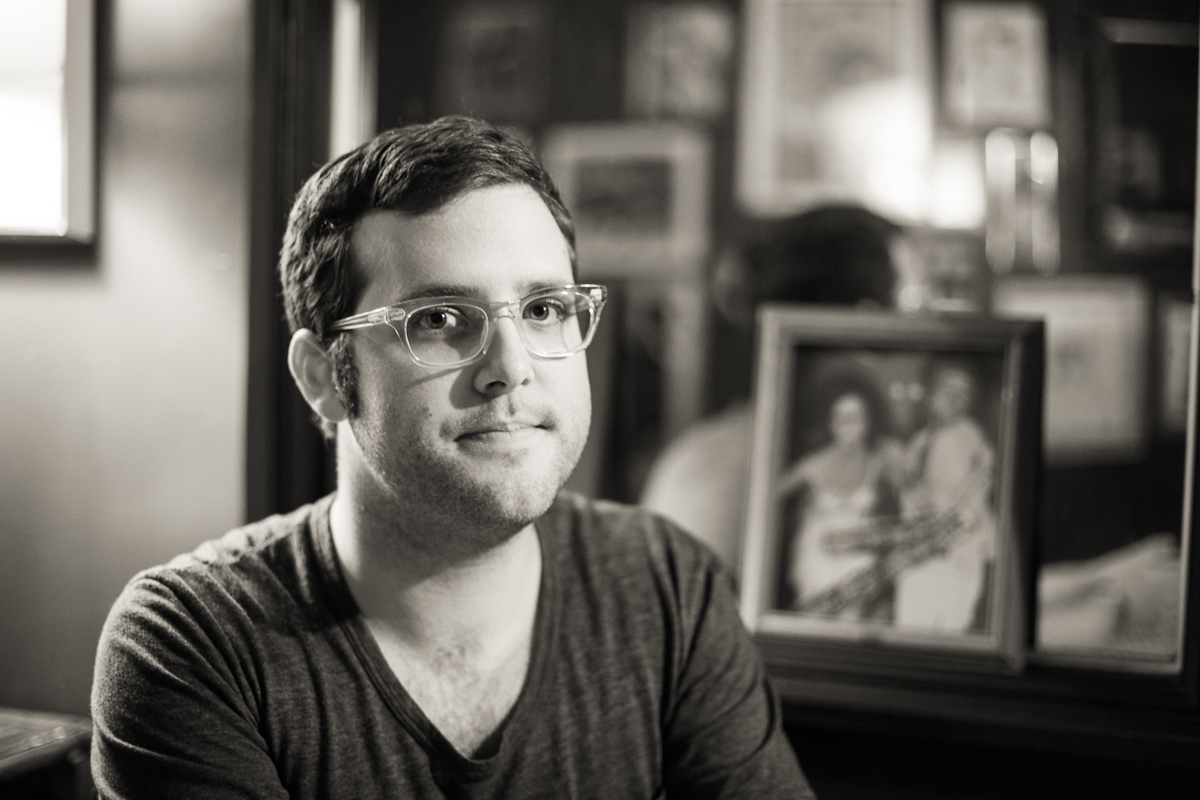 So many solo artistes these days have multiple monikers for their disparate projects. All in the hope of not alienating their primary audience, perhaps? Or maybe to be allowed more creative freedom in lieu of the expectations they’ve built previously under a different name? Will Wiesenfield, better known as Baths, and this time as Geotic, has reached the second stage of his three-part project where he creates albums using a single source of sound in each. For Sunset Mountain, he sings the entirety of the album whereas its precedent, Morning Shore, was full-on guitar work, and Evening Sky will be piano-exclusive. Don’t worry, it isn’t your run-of-the-mill a cappella work. Wiesenfield has composed his lines so meticulously and melodiously, that it sounds akin to a choir laying down harmonious waves abounding upon a desecrated shore, conjuring images of an abandoned church overlooking tranquil coasts.