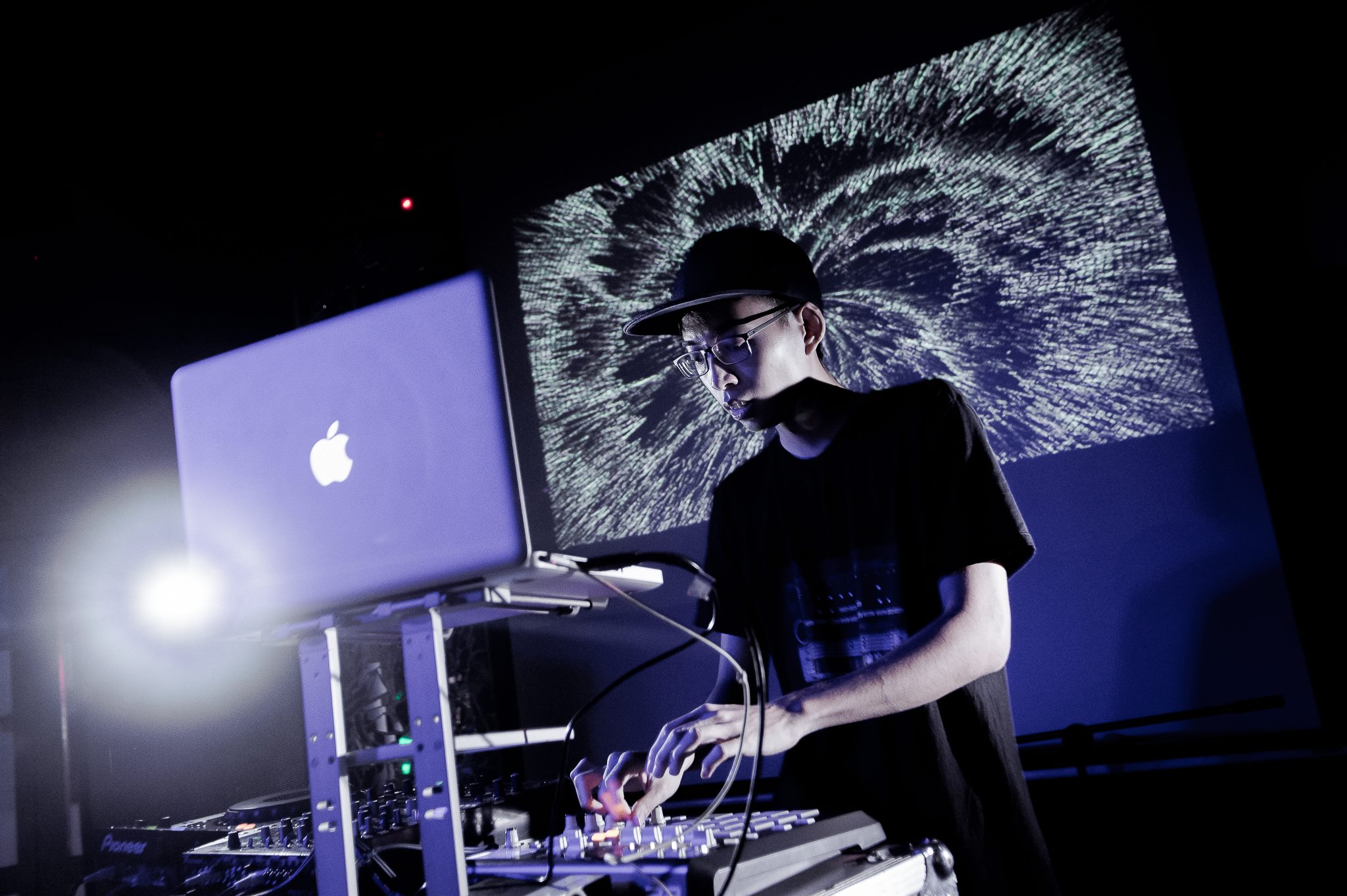 In case you haven’t heard that Phyla is killing it by now, the Singapore-based indie label just dropped Jarren Lim aka fzpz’s new single ‘Crystal Chasms’ via Vice‘s electronic music channel THUMP — which is huge, it’s very rarely that DJ-producers from ’round these parts are recognised by them (the last being Bass Sekolah and Shelhiel via Team Supreme). Off debut EP Soul Explorations, scheduled for a 15 September release, the five-track record will see him drawing influences from hip hop, footwork, jazz, and boom bap according to label head Nikhil Ramakrishnan (Iyer). In the case of ‘Crystal Chasms’, the single — to our ears at least — is a garage-inspired tune that is indicative of Jarren’s ability to adapt to any genre seamlessly, or as Nikhil said to THUMP; “the arrogant ease with which he is able to merge melody with beat.”