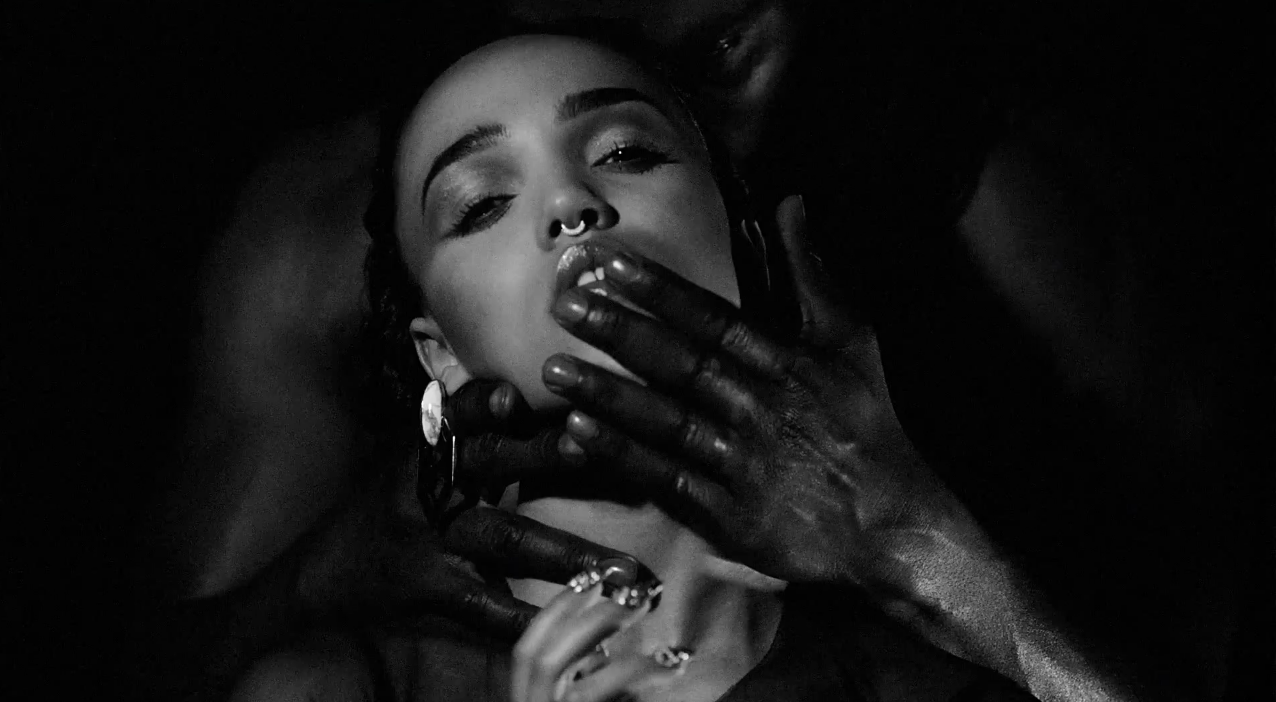 Tahliah Barnett has certainly come a long way – from being just another Jessie J backup dancer to creating one of the most highly anticipated releases of 2014. With ‘Pendulum’, the experimental r’n’b singer taps into a detailed and textured flow over a moody setting – somewhat akin to last year’s ‘Water Me’, but with a tad more kick to it. It’s similarly peppered wth stereoscopic elements, making for a hypnotic draw. Sparse soundscapes and syncopated beats flow in paradoxical tandem throughout the song, with neither taking the spotlight as FKA twigs’ sorrowful pipes harmoniously build en route to the track’s climactic end. LP1 will be in stores Tuesday 12 August ’14.

Check it out below: