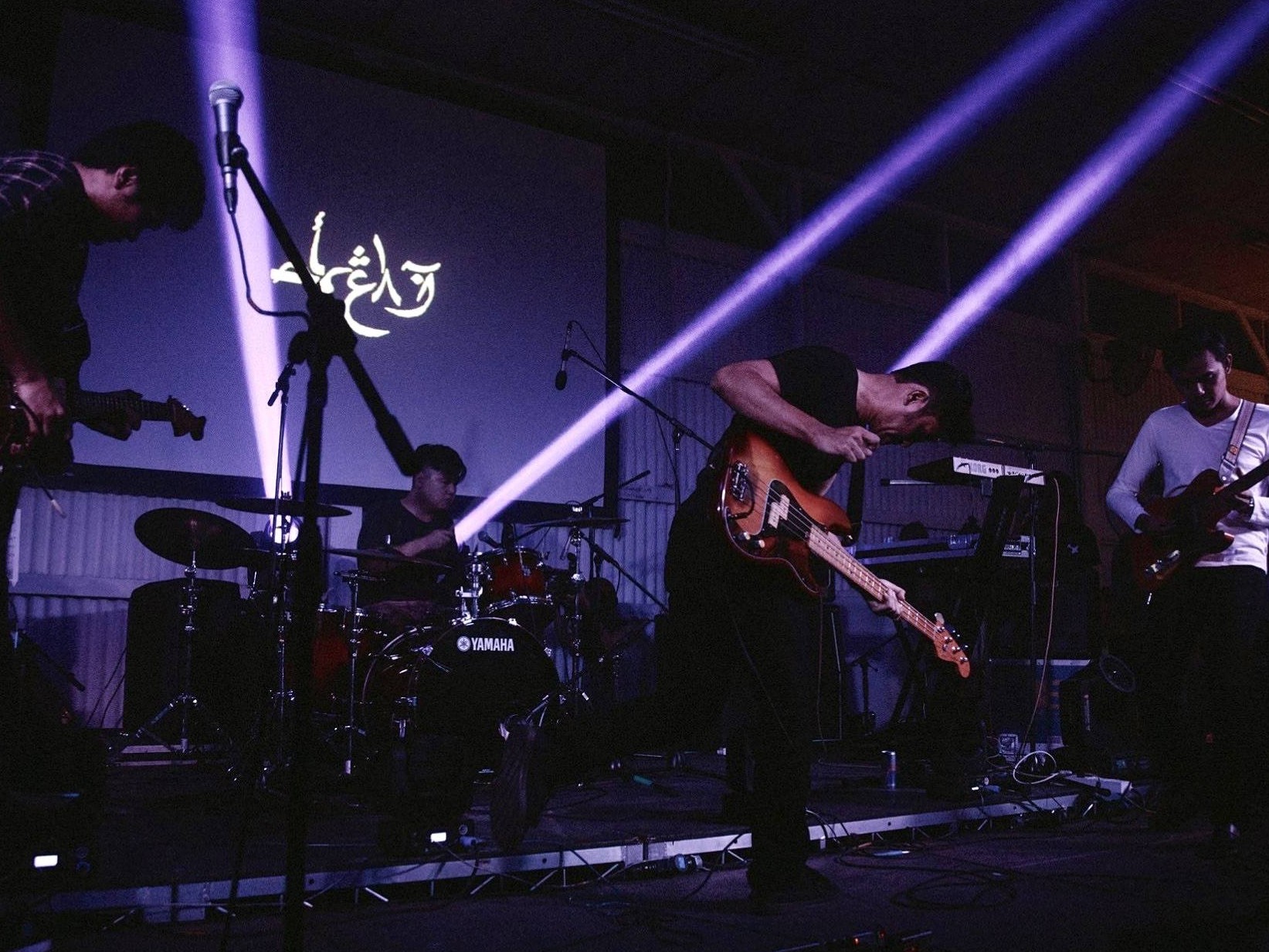 Local instrumental rock band Dirgahayu has been slowly making a name for themselves the old fashion way — playing gigs. They’ve made a number of appearances at music festivals and shows such as Urbanscapes and Rock The World last year, and Kyoto Protocol’s official album launch in KL just last month. They are now about to embark on a tour in Japan to support their album Commemorate!, but before they leave, the guys just dropped ‘Istinggar’. The experimentation that’s done within six minutes is a feat. The track starts contained til it unravels as the guitar work becomes increasingly intricate, with different rhythms compounding together. Just as it slides into a dip, spasms of guitar give way to an unexpected cry, or as they call it, “jeritan baldu” by director-photographer Carlos Nisham.