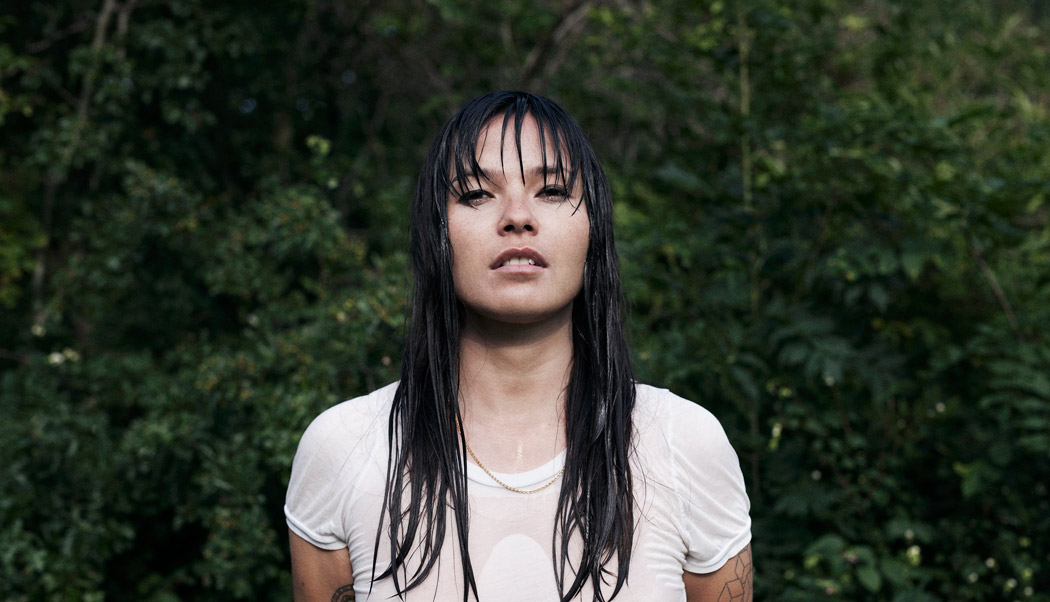 It’s been a while since JUICE last heard from Malaysian-Danish act Devon Seven, and we wondered what had happened to her after her debut album missed its tentative release date last year. As it turns out, Devon has decided to sign to another label – Copenhagen-based No3 – and switch to a new producer, resulting in a complete overhaul of what would have been her debut. Now back with brand new single ‘The Real One’ off forthcoming EP Everything Ends, her sound is markedly altered – although very much still in the same vein of Scandinavian electro pop – with primeval synths informed by Crystal Castles and an arrangement that is very much reminiscent of some of Pictureplane’s trance-y moments. Moving at an aggressive 150BPM, and though co-written by Paul de Homem-Christo (Guy Manuel of Daft Punk’s brother), ‘The Real One’ is a personal song that stemmed from Devon’s recent breakup with her girlfriend – with lyrics like “Don’t want to stab you in the back” and “Don’t want to make cuts in your skin, my love, I’d rather hurt you from within, my love,” heartbreak really does make for as good of a muse as new love, even if it’s a vicious one.

Listen to ‘The Real One’ below:

Everything Ends EP is slated for an October release via No3.