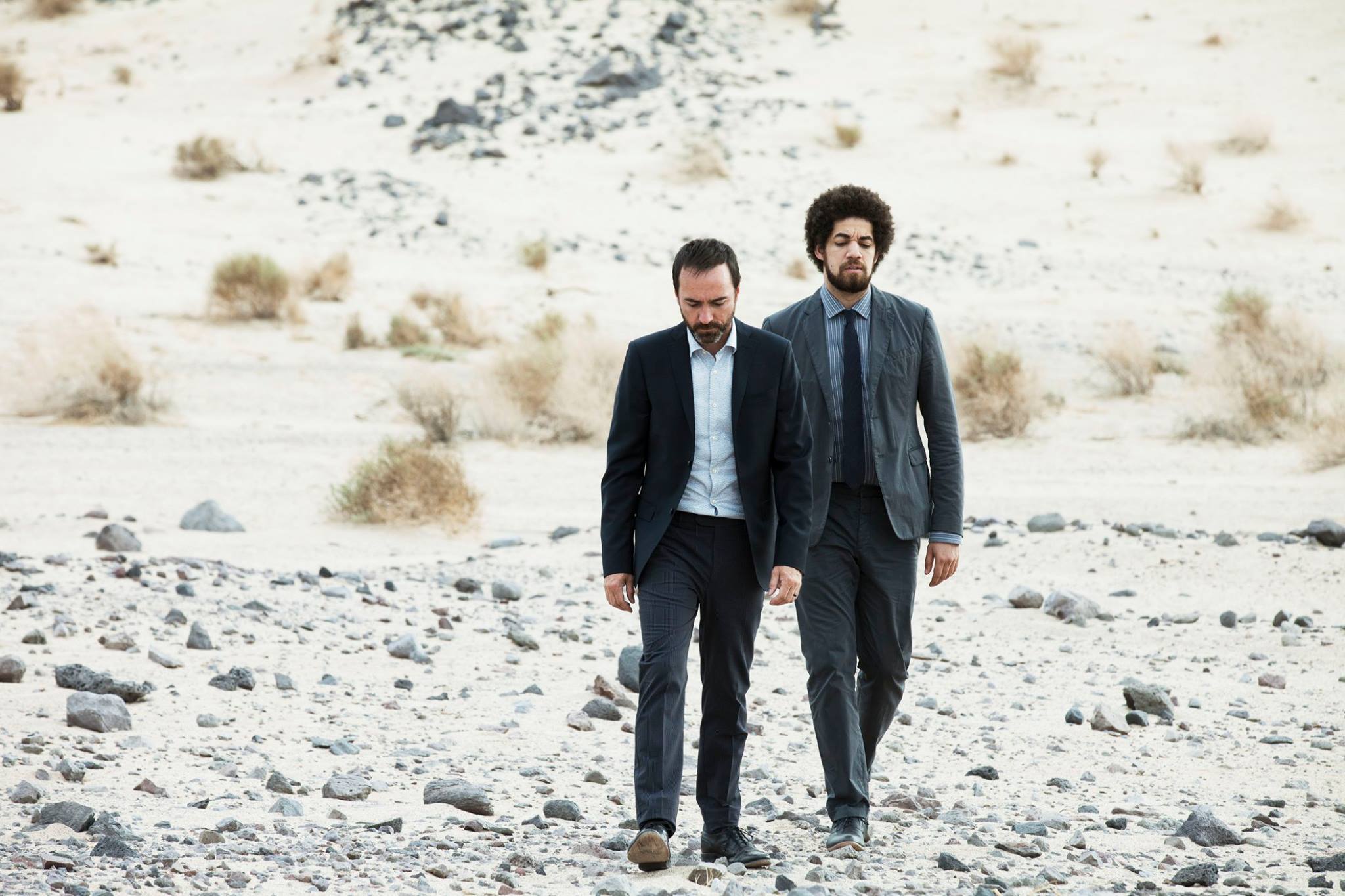 We’re fans of both The Shins and Danger Mouse, as well as Broken Bells, Shins’ lead singer James Mercer’s band with the prolific producer. The band has just premiered this track, a first since their album After The Disco last year. Single ‘It’s That Talk Again’ has a constant funky disco-informed sound as well as Mercer’s high strung voice, all of which are a signature of the band. Although this is not the most exciting of reintroductory songs, here’s hoping for a new album soon.