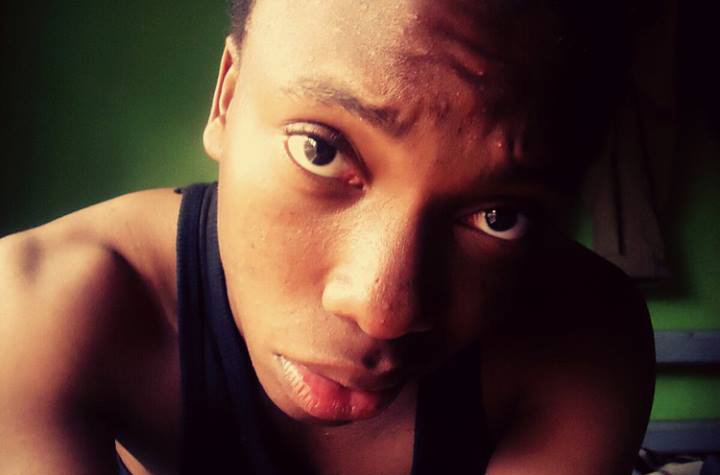 If the dejected vibe of Brian Simba’s regretful nightlife debauchery on ‘Sunday Morning (Narrated by George Mavin)’ did it for you, there’s more of that from the IMMABIGDEAL member – album Masaki Theory dropped last Friday 26 February ’16 as promised. Sonically spanning the current hip hop zeitgeist, Brian Simba and collaborators channel more of that quintessential Six sound (‘TUFR [feat. Brakxxx & Chuche]’) as well as the 808s and the triplet flow of the South (‘Masaki’). While Brian is more than adept at spitting quality bars (just listen to ‘Kasseti [feat. AVID]’), the production on this 10-tracker is particularly of note; consistently lowtemp beats fit for a nightdrive back home from the clubs.