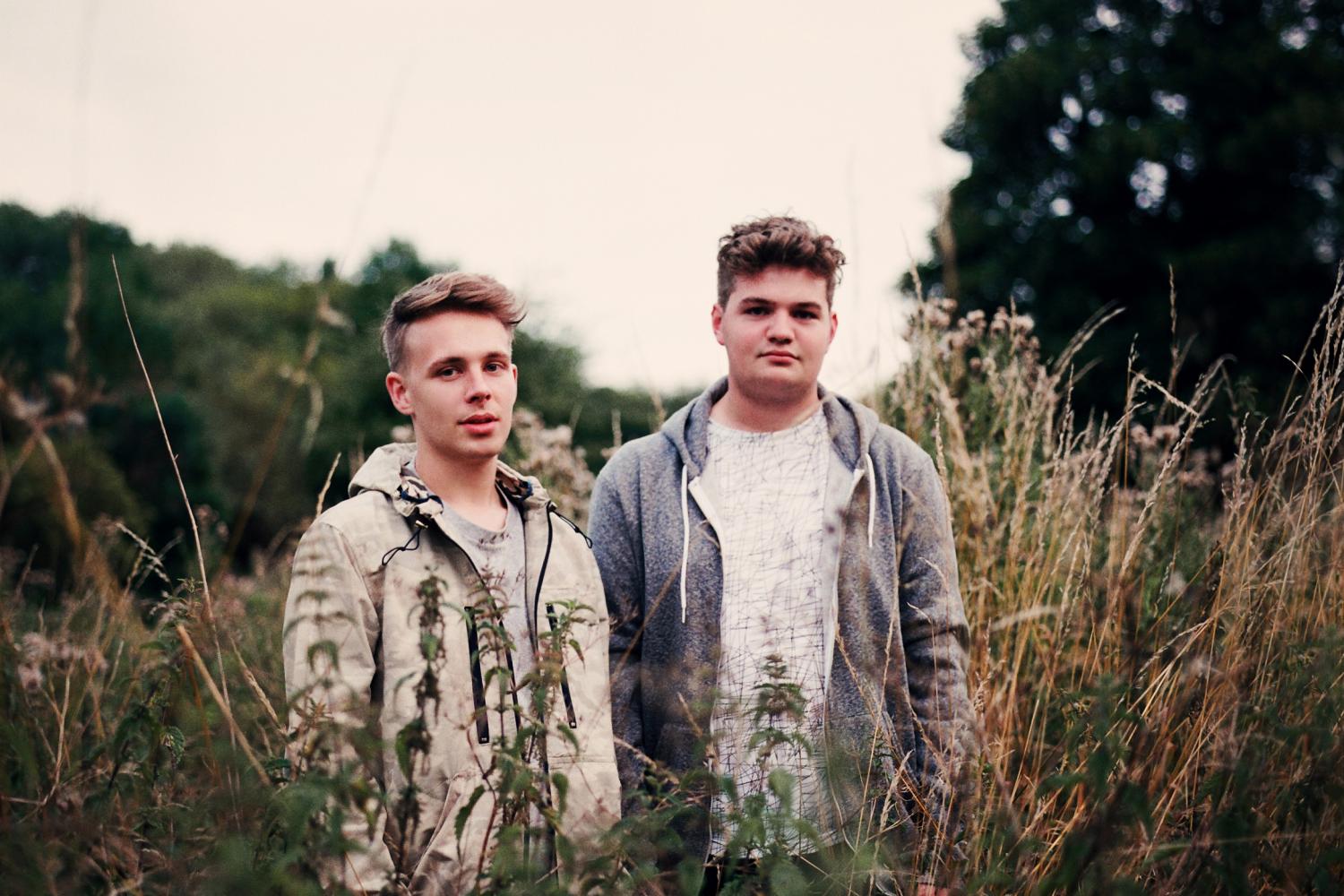 When George and Adam came down for our anniversary party earlier this year, they mentioned that their Bondax and Friends mix album was going to be one of their favourite happenings of the year, and with this track (and this one!), we can see why. Originally supposed to be released in October (before it finally came out in November), the collaborative effort sees tunes from FKJ, Stwo, Darius, Karma Kid, and of course, Bondax, with a steady drizzle of funkadelic dancefloor choons. This one over here is a refreshing take on the generic nu disco aesthetic, and Ayah Marar adds a little Jordanian spice (we think this sorta stuff is better for her than this) to the whole production. The guitarwork on this one is at points very reminiscent of the music that FKJ has been pushing towards us this year, and that isn’t really a bad thing.

Not bad at all.