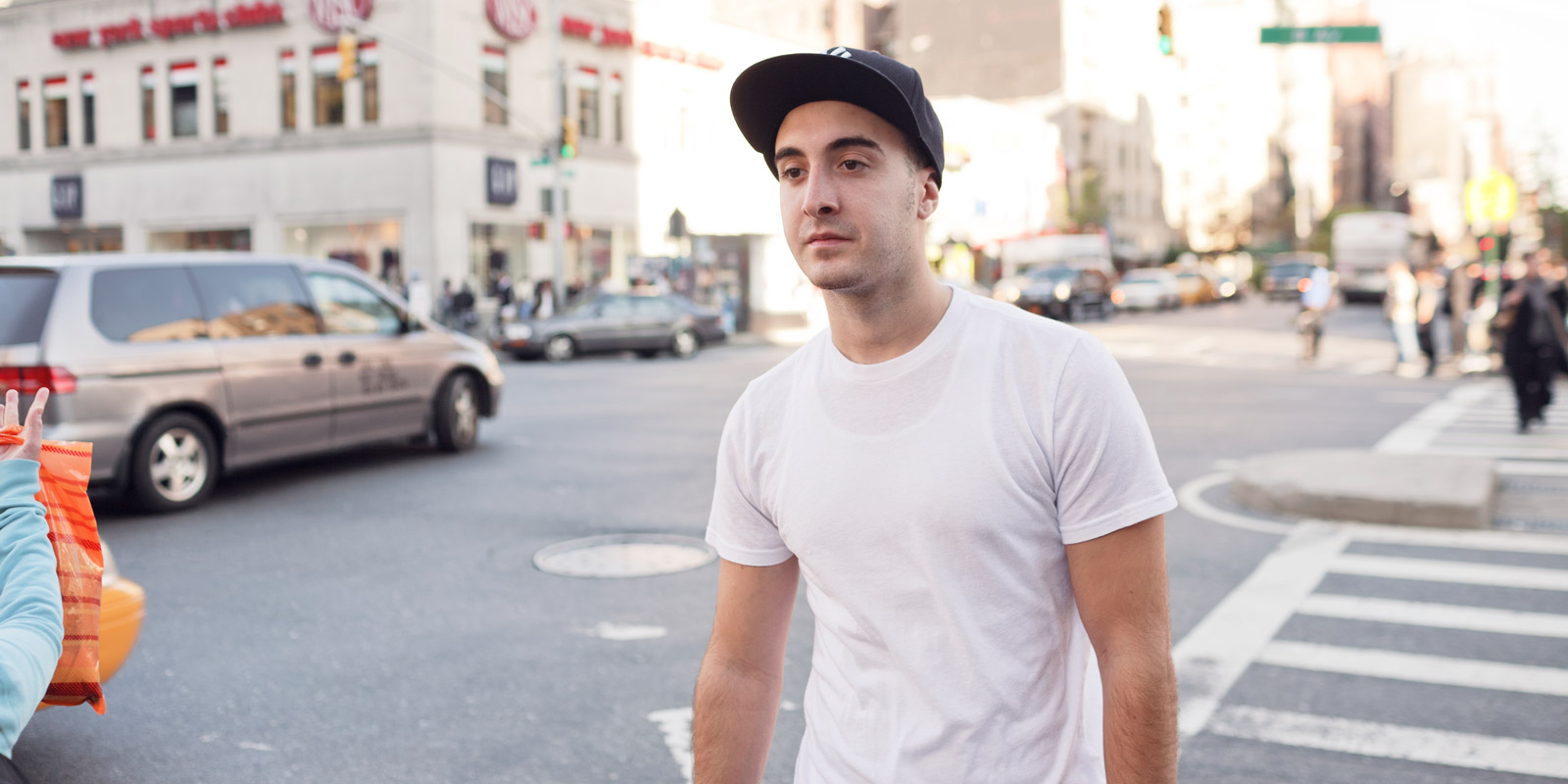 The last time we heard from Michael Volpe (you know, super producer Clams Casino) was three years ago when he released Instrumental Tape 3. Now, with little to no prior announcement, he has prepped himself for the release of his debut studio album 32 Levels (with the exception of Rainforest EP, he hasn’t had any label releases) – due Friday 15 July ‘16 via Columbia Records. ‘Blast’, the first single from the album, is a tease of what to expect, which is essentially more of the same Clammy Clams sound. Not a bad thing at all, mind you – the succinct beat-psychedelia here is exactly what had inspired bedroom producers since the beginning of this decade, and Based God himself, of course.