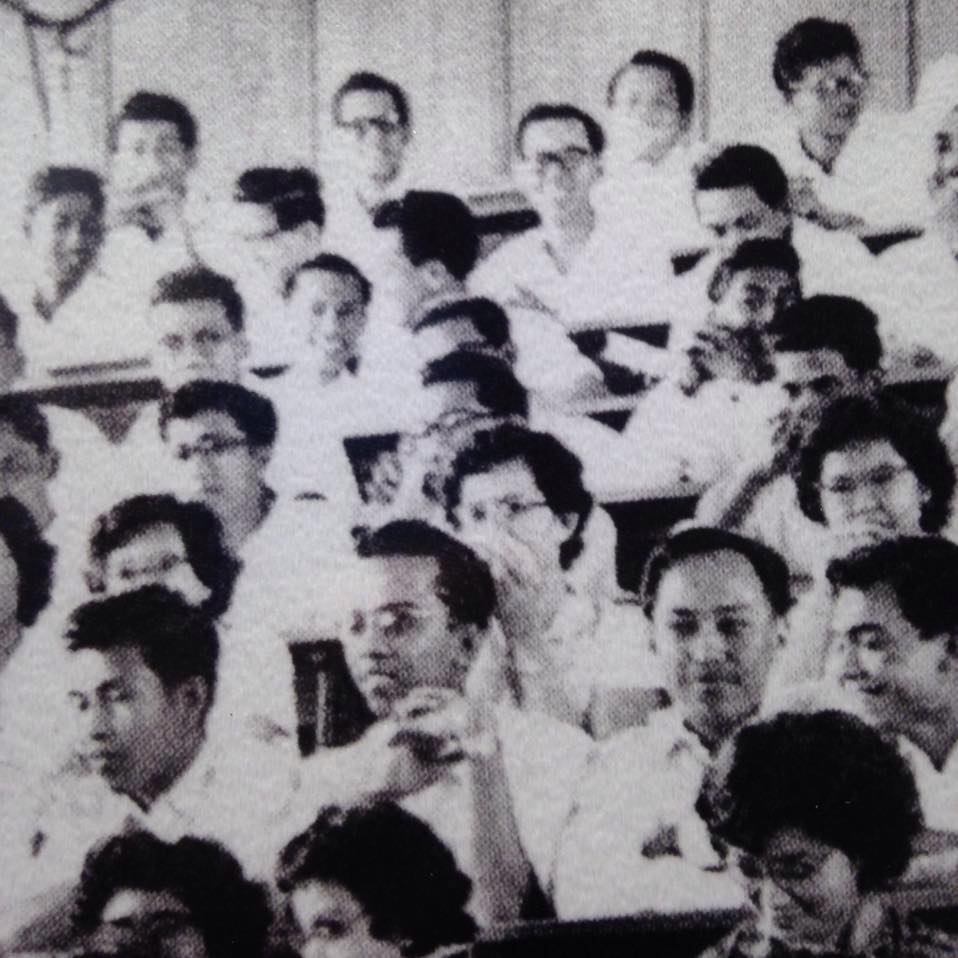 In the 28 days that ‘Kuala Lumpur’ has been released, Bayangan has steadily gained an online following. If it’s not been alluded to you, Bayangan is the nom de musique of one Fikri Fadzil of The Wknd. The origin of the moniker has a slightly poignant undertone to it as he told us, “I was told by someone who used to be close to me that I was living in her shadow.” But he soon had the realisation that a shadow is a reminder of our own existence, which is often overlooked. He admits that his persona is nationalistic to some extent, but Fadzil tries to write songs of universal themes such as finding oneself, addiction, in the context of living in KL, or simply, Malaysia. Though he denies any social or political correlation, single ‘Kuala Lumpur’ is propelled by urgent guitars that echoes the message of the song that urges the city to “tindak balas (‘fight back’)” and “terus bercahaya (‘keep shining’)”, encouraging KLites to persevere.

If you haven’t, take a listen below:

Bayangan will perform at Dirgahayu’s PAT.PEND. #1 on Sunday 3 April ’16. He also plans to work on an EP.