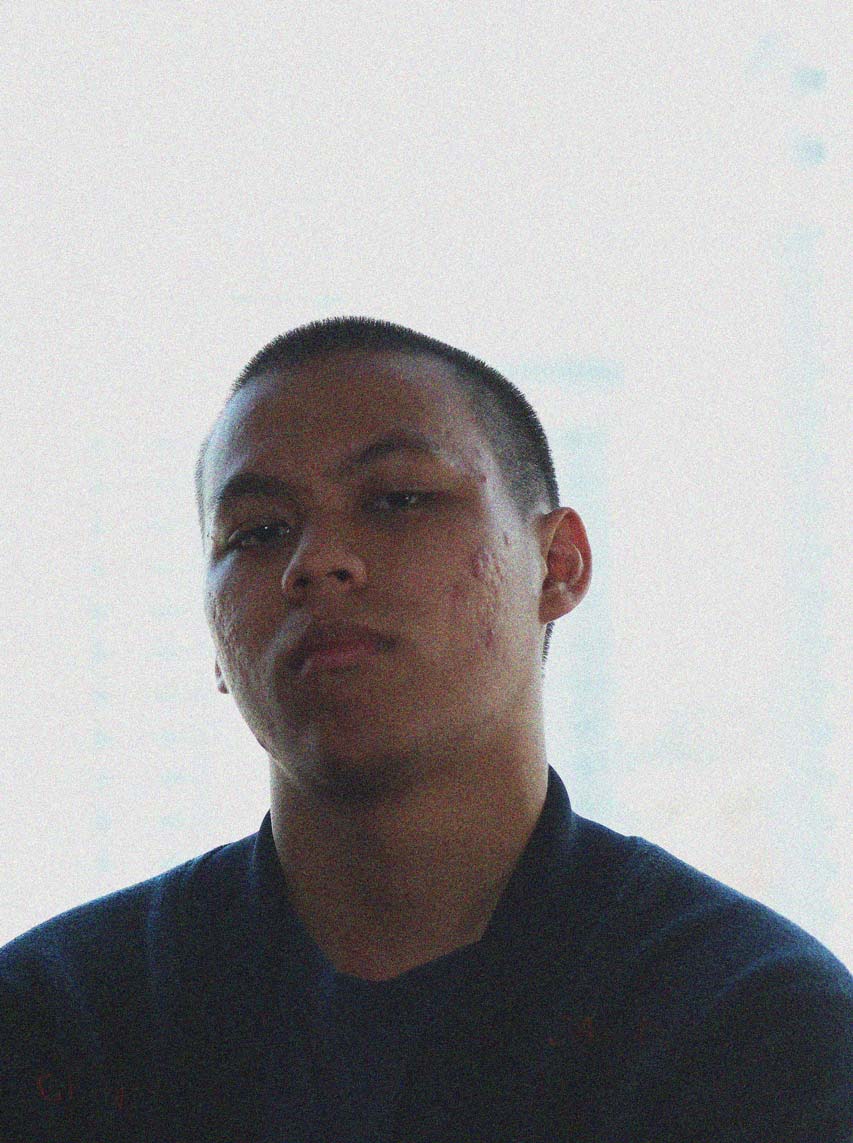 Aside from the mixing and mastering (shouts out to f r s), Bastard’s So It Goes EP is a full-on DIY affair by the founder of the HOAX collective – yes, beyond just the lyrics and rapping, he was responsible for the cover art and production as well. The latter of which is impressive considering Bastard had informed us that he only learnt the basics of Ableton recently – as tutored by Orang Malaya – but this isn’t to say that the production quality is great. However, that fact barely matters in the context of this EP. The lofi approach the two of them had attempted as Bastard Malaya on the Not Really Us mixtape succeeds far better here – perhaps Bastard’s self-confessed “non-artiste” standing makes for genuinely affecting outsider music, which is true to the young’un’s mission statement. He hopes people (others who don’t exactly fall under the ‘musician’ umbrella) would follow suit after “see[ing] it either as an inspiration or competition or whatever.” Continuing that he “want[s] kids to go and take a step forward, react to culture, any culture, whether it be local or the internet, and be part of it.”

As a last parting gift before Bastard leaves for Berlin on 6 August ’15, just nine days before HO4X, So It Goes is unsurprisingly a personal and emotional EP. To borrow his own words, hope you like it and be sad – listen to the EP below: