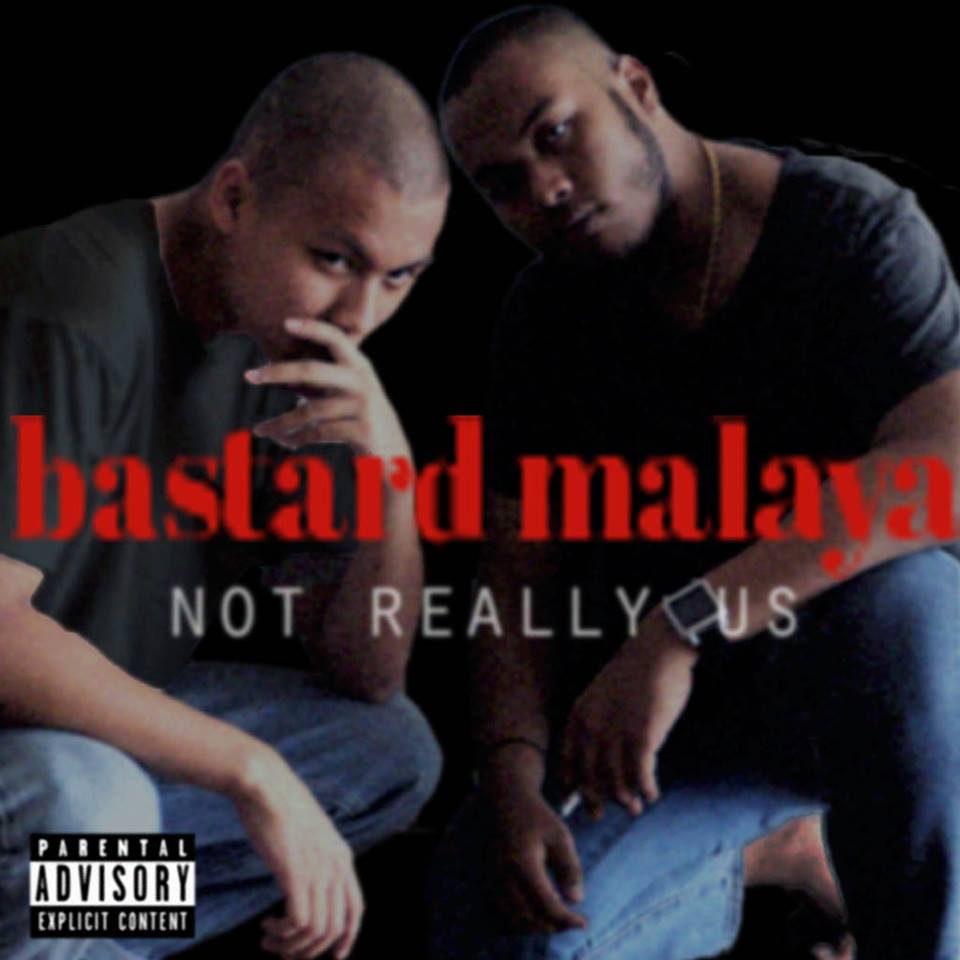 Bastard’s ‘Ode to Lights (feat. Imran)’ was a personal highlight of the HOAX Loves U mixtape, and Orang Malaya’s ‘Kindergarten’ off the same release got us thinking that there might be something to him. Imagine our delight when we found out that the two were working on a mixtape as ‘Bastard Malaya’ — these two are relatively on the outside of the local hip hop scene, so this could only mean Malaysia will finally receive ATL-style outlier rap. True enough, Not Really Us is clearly inspired by the purveyor of current ATL weirdness, Awful Records — the flow is obviously Father-influenced (complete with the “Yaaa, yaaa” adlibs), it’s all very lofi (even its cover image), and the sort of references is similar (Nokia phones, fashion names — though localised). Strangely enough, the mixtape goes back and forth between the effortless swag of that label and SoundClick-era beats (shout out to those old enough to have used this!), which is a shame considering the talent of the producers involved. Regardless, Not Really Us, while not the panacea we thought it would be, is still a breath of fresh air in a scene concerned about keeping it real as opposed to having fun.