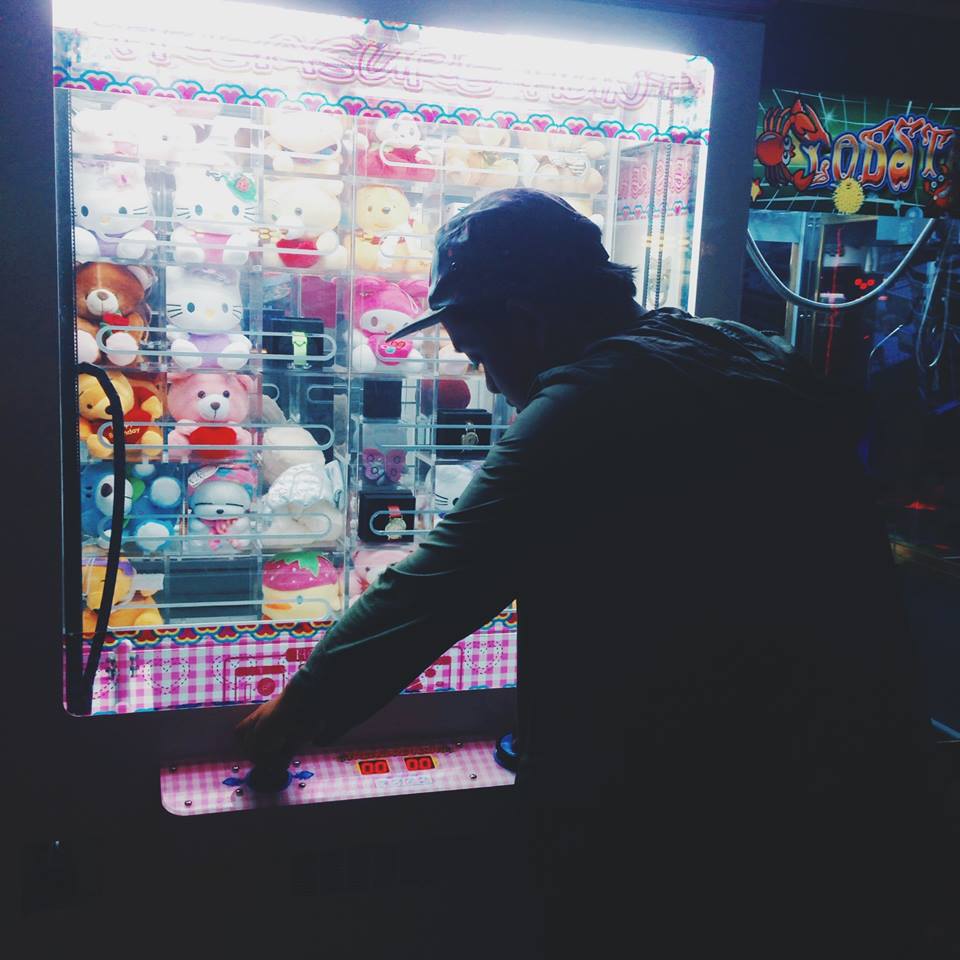 Just three days after releasing his remix of Menikmati’s ‘Senyuman‘, Adam Kasturi has put out another new track, ‘HANTU’, on SoundCloud — featuring vocals, lyrics, and art by frequent collaborator Leo Ari. By this point, we wager Adam Kasturi’s got a collection of unreleased and WIP tracks that would amount to at least three long-players, making him a local Madlib-like figure in terms of sheer productivity and creative drive. Fine by us if that’d entail more quality releases in the same vein as ‘HANTU’.

Like his remixes of Smany’s ‘Music‘ and the aforementioned Menikmati track, this latest release continues Adam’s recent proclivity for allowing sepulchral singing and emotive lyrics by others on his music, either by remixing existing tunes (officially and unofficially) or via collaborative efforts. While the soundscape is initially less funereal this time around, the white noise-sounding mid-point that cuts off Leo Ari’s vocals (before segueing back to it cathartically) is a Jungian nightmare that complements the words — a narrative revolving around the hermit-like pair of artists and their relationship-born neuroses. The denouement then, truer to the producer’s more frenetically-paced efforts, is cathartic fodder for the protagonist’s final realisation of his raison d’être (love, what else?).