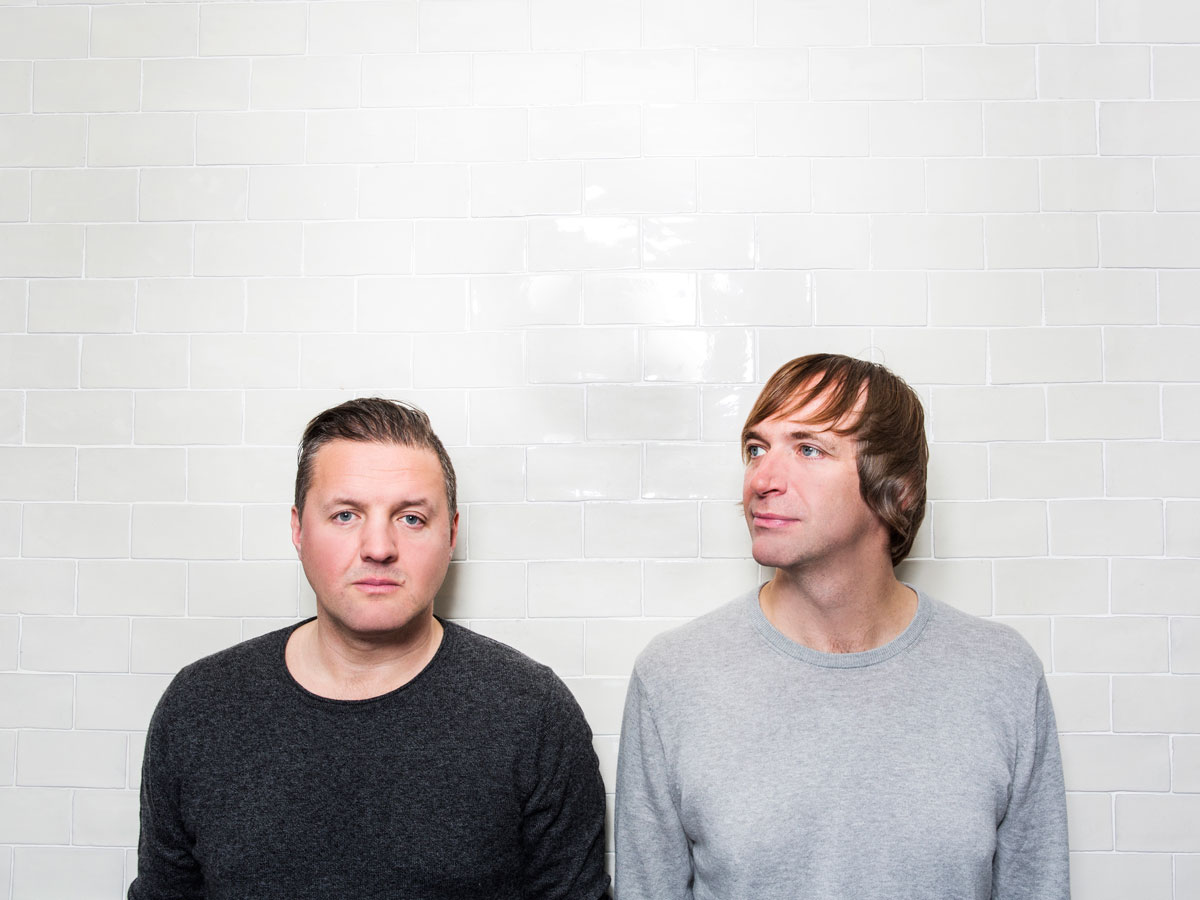 British house group Dirty Vegas will be the first international act to perform at the newly opened Le Noir KL at The Hive, TREC. The duo’s career started illustriously as they received a Grammy award for their debut single ‘Days Go By’ in the beginning of the millennium. Since then, they’ve steadily maintained the momentum of their career by releasing six albums and touring with the likes of Moby and Groove Armada. Their music continues to be in the top tiers of many dance charts, with their Let The Night EP reaching a gold certification in Italy. Opening for Dirty Vegas are the soulful Juny Brothers, and the former will even perform a live acoustic set in addition to a DJ set.